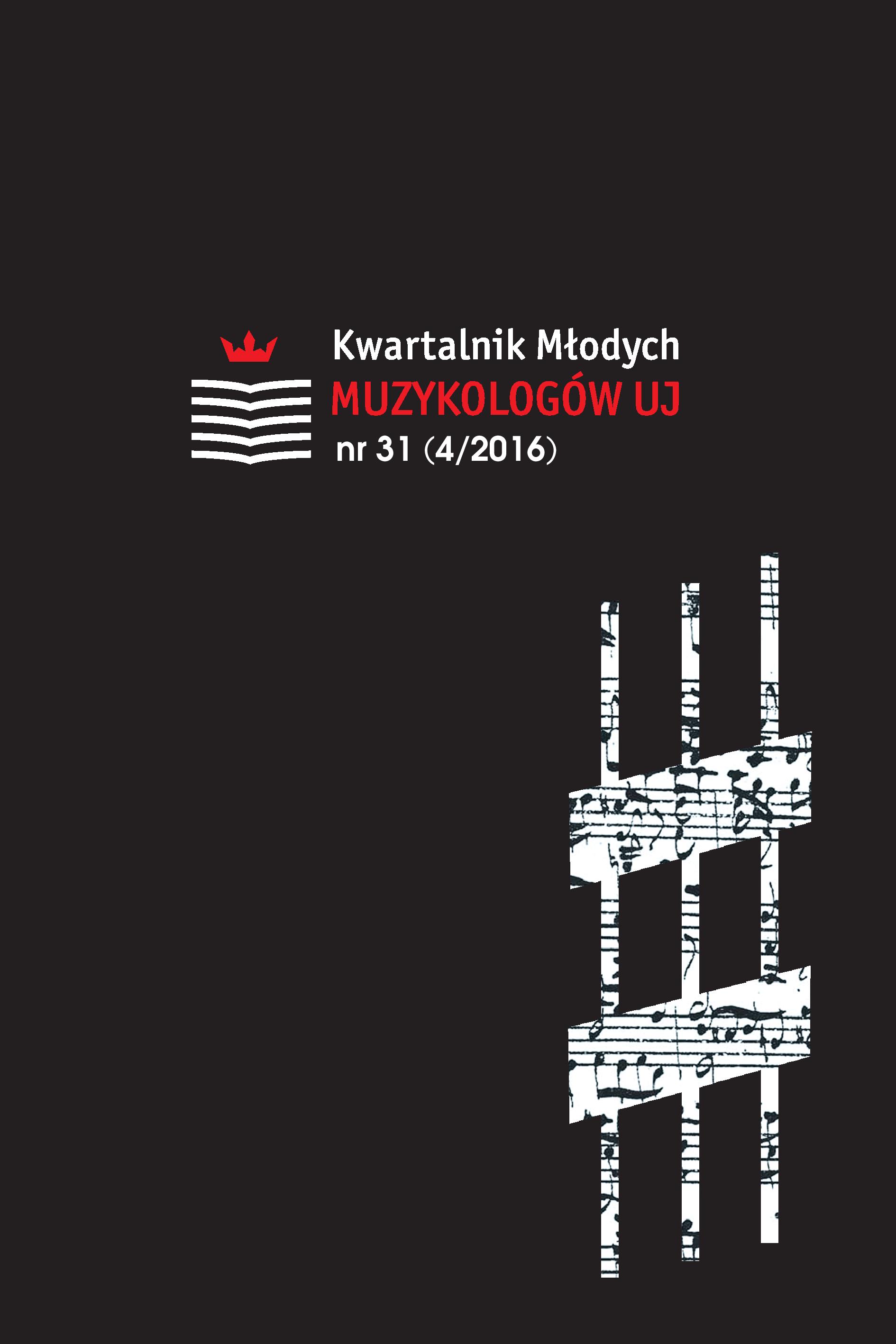 Summary/Abstract: Fundamental differences between Kyiv-Pechersk choral style and Western model of performance of religious chants can be considered in various contexts and at several levels. One should take into account diversity of church rules (canon), mentality, even geographical location and physiological capabilities of voices of the singers coming from a particular area. The performance practice is also connected with such factors as cultural traditions, language, way of life and social issues related to faith. It is therefore understandable that, after a short period of a fragile cultural unity of the Church, different traditions emerged. The author argues that the way of singing is directly dependent on the fundamental philosophical and theological ideas, originating from the Church canon. Then, the differences between chant performance in two main branches of the Christian Church seem to be a consequence of the distinct ways in which the theological doctrine, dogma of the Church, the temporal and spatial principles of worship and art developed in Roman Catholic and Byzantine Orthodox traditions. The two different perceptions of communication with God and its influence on church singing are considered by the author as an exemplary case.