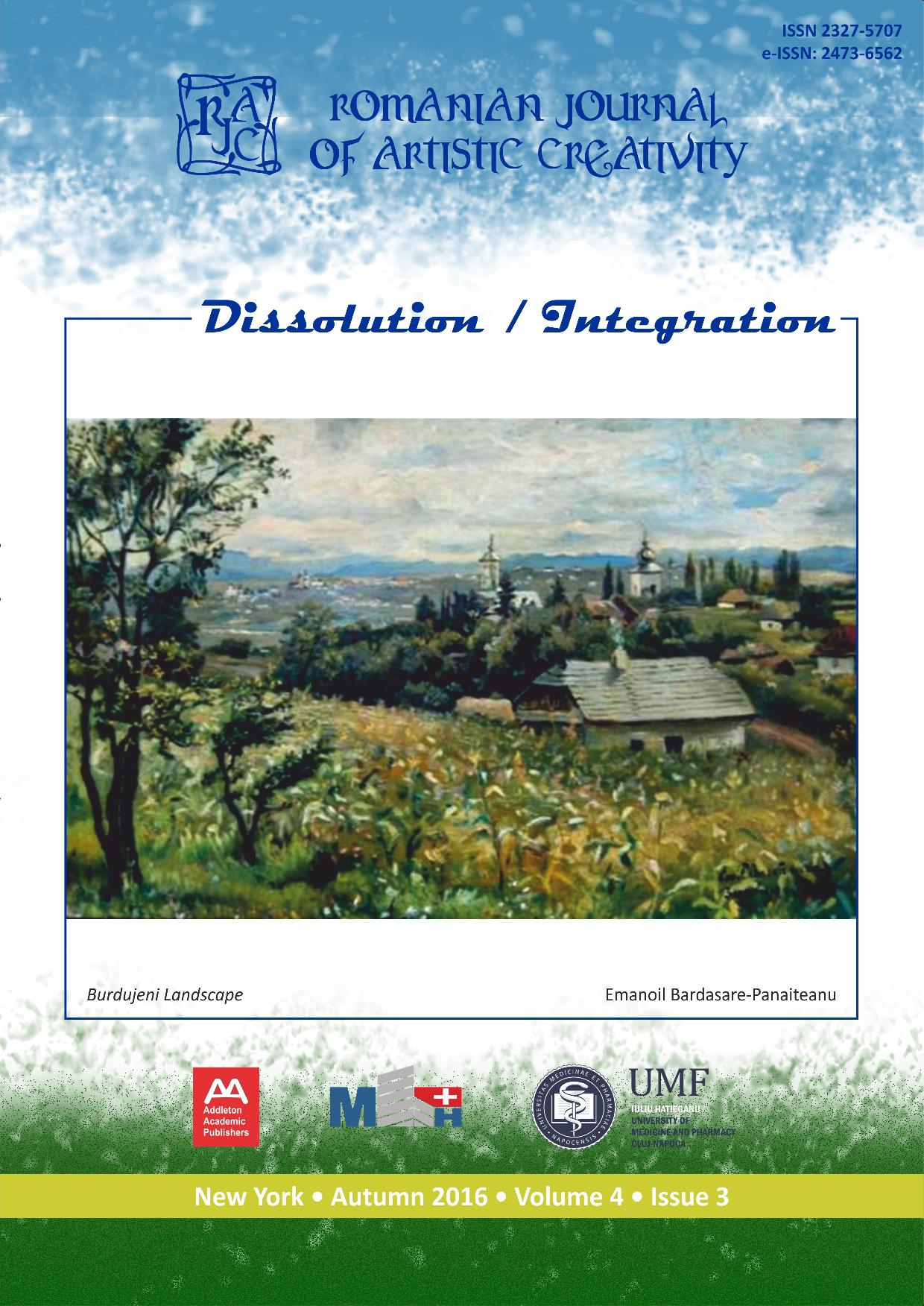 Summary/Abstract: A touching story of the lost generation, Hemingway’s The Sun Also Rises could not be as representative for the writer’s principles and perspectives on life if it had not been for his own projection in the figure of the central character. There are many parallels that can be drawn in the aforementioned novel, that is, the clash between the American and the European societies, the intensity of the Spanish corridas and their defiance of death and, undoubtedly, the contrast between the macho representation of the writer and his counterpart. The Iberic sun delineates any perspective on the pre-existing concepts of life, death and blood, chromatically embroidering the portrait of an adrenaline-based society.