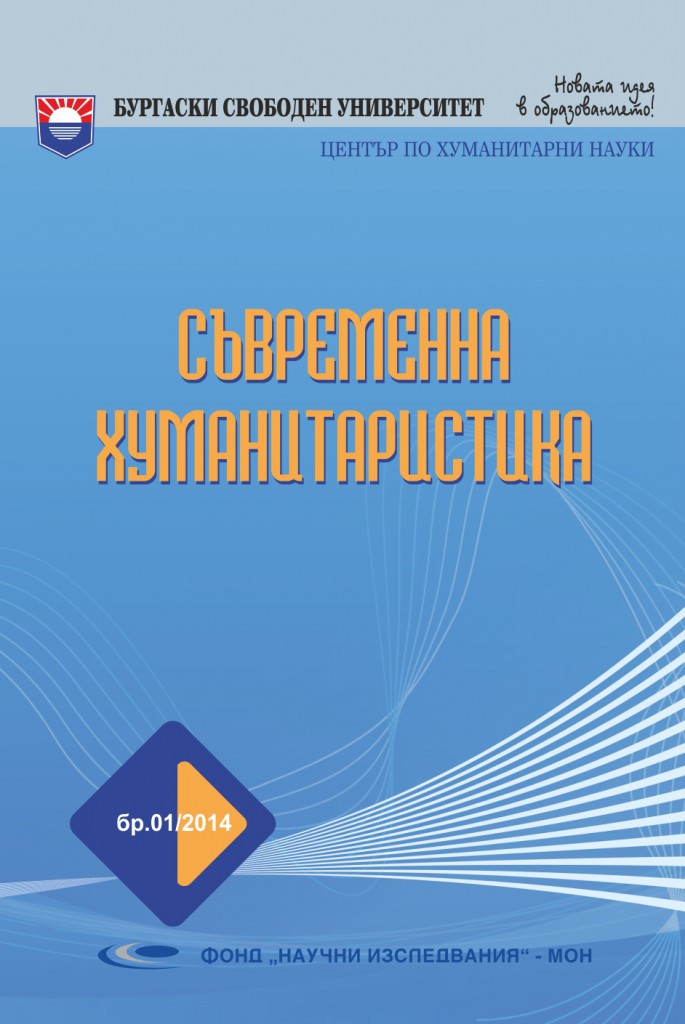 Summary/Abstract: This text examines the daily newspaper „Zora” and his editor Danail Krapchev in the context of Bulgarian interwar journalism. Totalitarian practices of defeating the newspaper and the assasination of the editor are looked and compared in parallel. In the history of Bulgarian journalism the case „Zora” is locked between the proscription and the oblivion. Overborne their era, the newspaper and its editor have become a benchmark for a modern, independent journalism, delivering to its readers interpretive news about complicated global and national political environment during the Second World War, and clash of Hitler’s and Stalin’s totalitarian regimes.