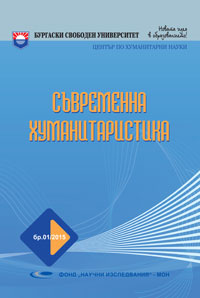 Summary/Abstract: The theories of development are becoming significant during the period of growth of industrial society in 19 century. They are trying to explain the dynamics of the developing capitalist society and the processes of modernization. In the 20th century there is a twofold process – from one side the theories of development are becoming more concrete and from the other side the development becomes an object of social policy an element of social practice. The basic development theories which could be found in the neoliberal framework or radical theories based on Marxism are still the most influential ones. Development theories after World War Second have been focused on post-colonial societies and namely have been theories on underdevelopment, dependency theories, national development. By the turn of the century we have been witnessing the more inclusive character of development theories – new approaches trying to incorporate processes like sustainable development, human needs and human rights, diversity, network society, globalization.