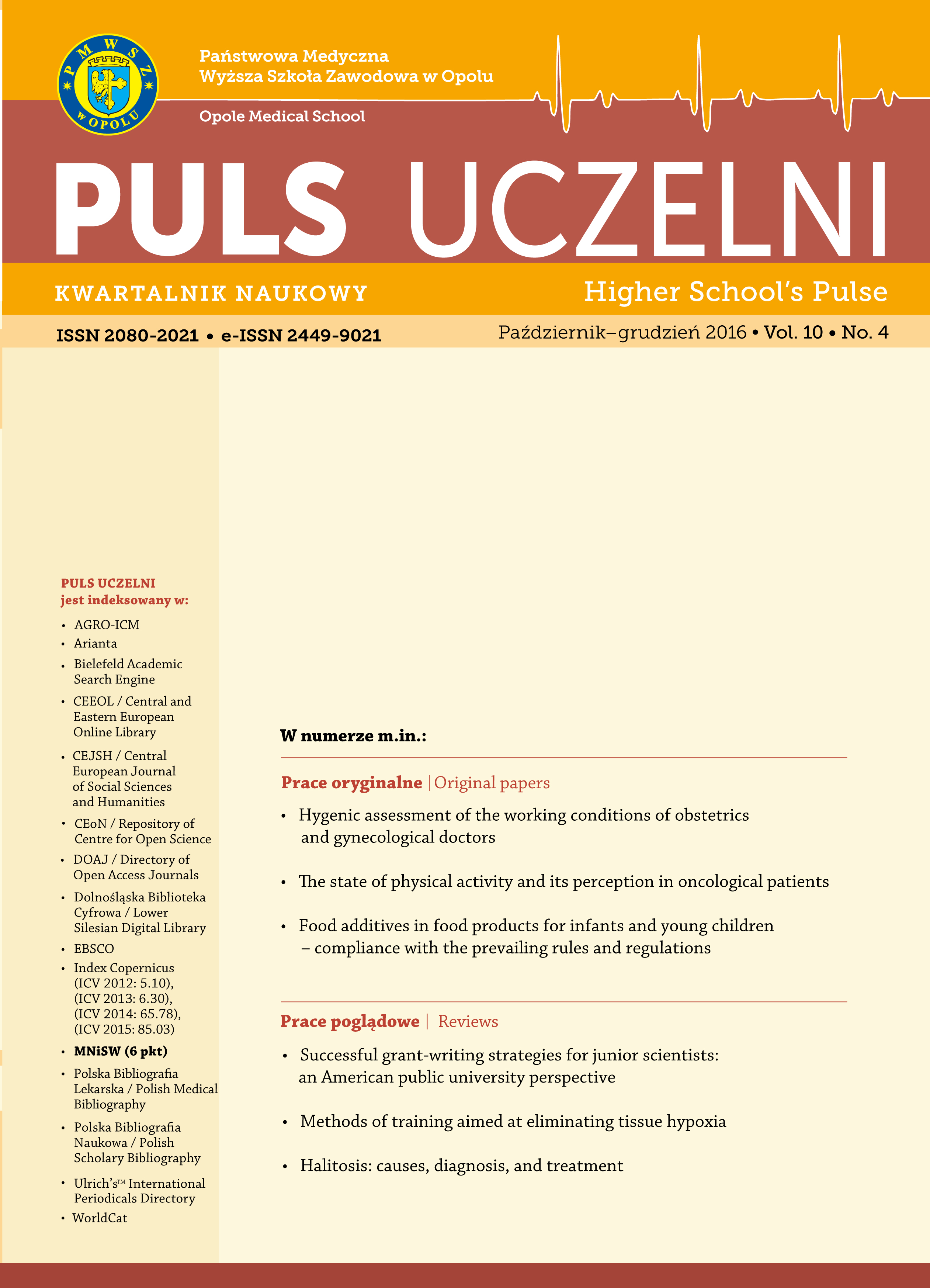 Summary/Abstract: Aging is a biological process, the mechanisms of which are not fully known to us. Therefore, there are many theories on the mechanisms governing it. This paper describes the four theories that provide information on the molecular aspects of aging of organisms. The first theory assumes the impact of telomere length on the length of life. Telomeres are nucleoprotein structures located at the ends of chromosomes, which protect against the loss of genetic information and which shorten with each cell cycle. Excessively shortened telomeres are conducive to the development of cancer, and aging of cells and organisms. The second, mitochondrial, theory describes the impact of accumulating mutations in the mtDNA on aging. According to this theory, the aging process is caused by free radicals, i.e. chemically reactive molecules, formed in the mitochondria of eukaryotic cells as the result of the reduction of molecular oxygen. The toxic effect of such reactive oxygen species leads to the accumulation of oxidative damage and malfunctioning of cells. According to the third, immunological, theory, the main cause of aging is decreased immune function and reduced amount of produced T and B lymphocytes and disturbances in the production of antibodies, all of which progress with age. According to the fourth, cell theory, homeostatic imbalance is the main cause of ageing. Aging of cells in the elderly causes them to be more prone to the so-called old-age diseases. Each of the described theories provides a better understanding of the extremely complex process that is ageing, even though they do not provide complete explanations of its mechanism.