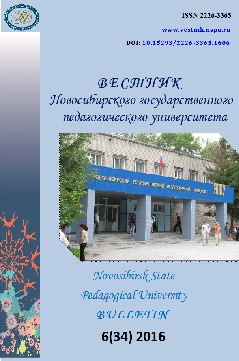 Summary/Abstract: Among various types of rituals that emerged in the mainstream culture of East Asia, the “incense burial” ritual 埋香 (Chin. maixiang, Kor. maehyang) holds a prominent place. It is connected with agar wood (Aquilaria agallocha Roxb.), which has long been well known in Eastern countries. Originating from South China in ancient times as a funeral ceremony when a dead body was surrounded by aromatic timber chips, the “incense burial” ritual failed to de-velop in China. Since the 7th century in Chinese literary tradition, the term “incense burial” was mentioned as “to bury a beauty”, or “to bury a beautiful young woman”. As said above, the tradition of “incense burial” hasn’t been well developed in China or on Japanese islands, but it was broadly spread on the Korean Peninsula, especially from the 8th to the 14th centuries; the period considered as the medieval times of Korean history. The article declares that the “incense burial” ritual involves two stages: the ritual burial of aromatic wood in the ground with the aim of “wearing out” and possibly accompanied by kindling, as well as the installation of a stone stele 埋 香 碑 maehyangbi in honor of this event. Both stages could be separated in time by tens and hundreds of years. The authors of the article define the typology of the maehyangbi steles found so far in the south of the Korean Peninsula, which reveal their value as important historical, archaeological and epigraphic monuments, consider a close relationship between the maehyang ritual and Buddhism (in particular, with the cult of the Buddha Maitreya), and designate a similarity of cultural and historical processes in the culture of Eastern Asia.