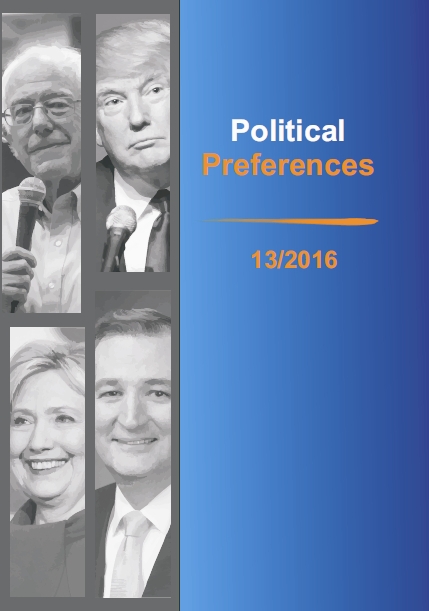 Summary/Abstract: New media are frequently used for presenting views and developing desired socio-political opinions. The social networking websites are becoming an objection towards the use of media messages as tools of persuasion and manipulation. However, they are not playing that role exhaustively. The article discusses the process of developing social capital in social networking websites, against the background of social relationships based on trust or lack of trust. Partnership and cooperation are becoming important tools of democracy, with which there are constructed the social bonds which mobilize the users of media networking websites to undertake political activities. The developed social bonds constitute a source of discussion groups concentrated around joint views. In turn, in the light of lack of trust, that division into groups leads to alienation and the resulting polarization of views. Polarization tendencies in the social networking media limit their informative character. At the same time, they cause a situation when, in the social networking area of the Internet, different socio-political activities are ignored or blocked. Media education is to counteract such tendencies. Under the European law, the European countries have been obliged to develop media education both in education, and through social educational programs. The current condition of media education in Poland was presented.