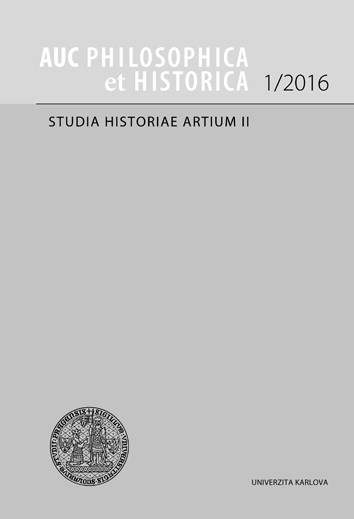 K problematice českých ilustrovaných časopisů druhé poloviny 19. století
On the problematics of Czech illustrated magazines in the second half of the 19th century

Summary/Abstract: Illustrated magazines are specific phenomenon in the 19th century culture. Especially between the 1860s and 1890s they published an enormous number of pictorial materials of diverse content and quality. The text deals with Czech artists whose work significantly influenced the visual aspect as well as the content of the magazines. Some of the names mentioned are František Bohumír Zvěřina, Adolf Liebscher or Luděk Marold. The final part of the text is devoted to the relation of image and text that created very complex interrelations within the magazine structure.