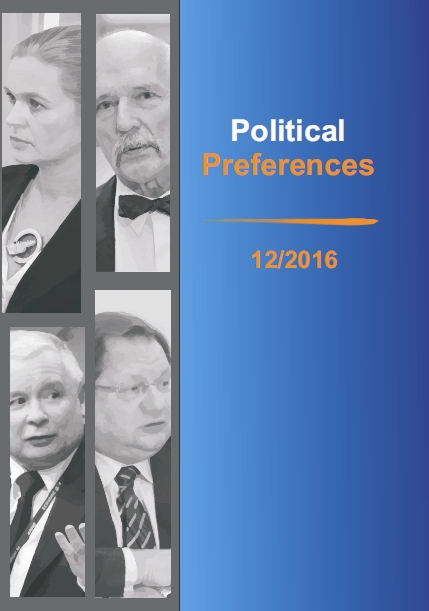 Summary/Abstract: The main objective of the study is to show the willingness of citizens to act, through the prism of opportunities offered by participation at the local level. Mainly, they concern the potential allocation of financial resources at the municipal level, in various aspects of local life such as improving safety, investments, culture, sport and recreation. The study shows that issues related to investments, infrastructure and local security are more important for the respondents than those relating to culture, art and sport and recreation. It is also noted that the supporters of Bronisław Komorowski in the first and second round of the elections for the office of the President of the Republic of Poland (in 2015) form the most active electorate. However, in the case of declared political views the leftish electorate slightly prevails. Taking into consideration particular age groups, middle-aged persons (aged 35-44 and 45-54) appeared to show bigger engagement, while the least active were persons above 65 years of age.