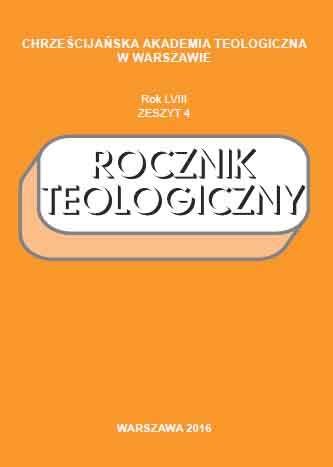 Summary/Abstract: It is only in the modern age, especially since the time when the persecution of witches reached its climax in Europe, that the woman of En-Dor is called a witch, i.e. a woman who causes harm by using black magic. As a result of this development, the woman is commonly called the “witch of En-Dor” even to this day and is viewed in a negative light. However, in the story in the Hebrew Bible she acts as a necromancer, i.e. as a medium able to make communication with the deceased possible, who are as a rule ancestors. Even though this activity is regarded negatively in the Old Testament, the story does not polemicize against the woman, rather against Saul. Already the Septuagint and the Vulgate refer to her as a ventriloquist, placing her on a par with a fortune-teller, a move that had a strong influence on the reception this figure in Early Christianity.