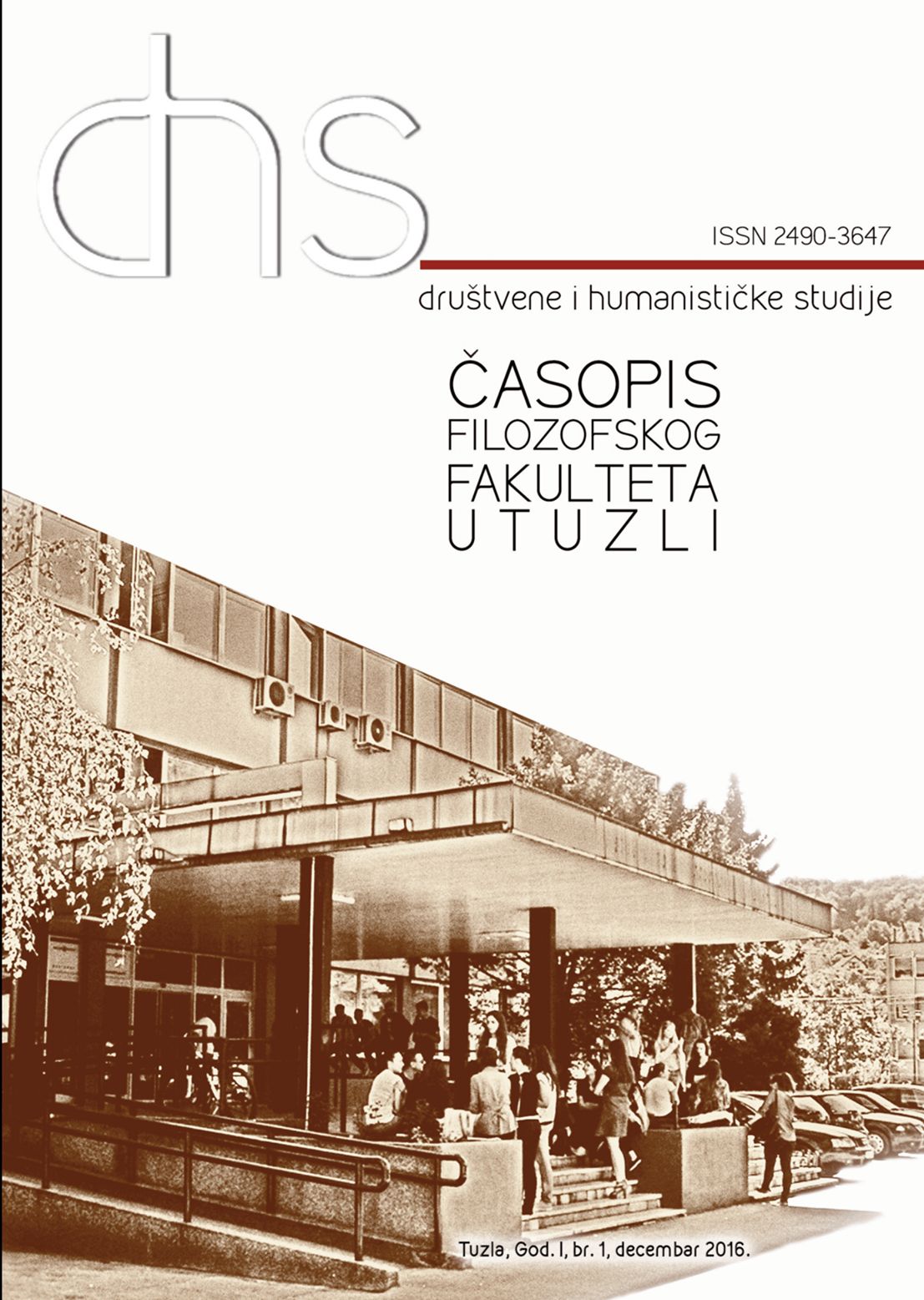 Summary/Abstract: Structural and dynamic substance of society is, unfortunately, also made up of various forms of crime. The most severe form of crime is, certainly, genocide. The history of human society and its contemporary existence undoubtedly indicate that genocide is, not only a product of society, as a social fact, but at the same time represents an inseparable part of social existence as a socio-historical phenomenon sui generis. The question of extent to which science, primarily sociology, managed or manages to scientifically explore and explain all aspects of this social phenomenon, such as: causes, types, phases, forms, characterology, “technology“ is justified, and all with the aim to prevent genocide as a crime that in its essence surpasses just killing people as individual beings. The author attempts to analyze the basic world-historical and Bosnian-Bosniak examples of genocide and highlight the fact that genocide is social phenomenon of total human history, and a very significant scientific phenomenon whose scientific discipline and institutional actualization, notably through educational system, consititute a very important factor of prevention of genocide as the most viscious crime.