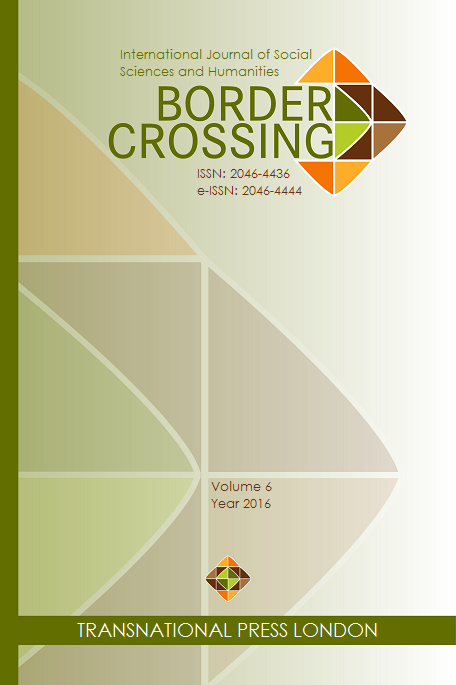 Summary/Abstract: After the 1683 Siege of Vienna, an anti-Islamic inscription and sculpture – possibly representing the head of Muhammad – were affixed onto the tower of St. Stephen’s cathedral in Vienna. In the 21st century, this story highlights the difficulties that arise when the collective memory of the former Catholic empire or nation collides with human rights norms of the modern constitutional republic as well with the norms of religious dialogue in the Catholic Church