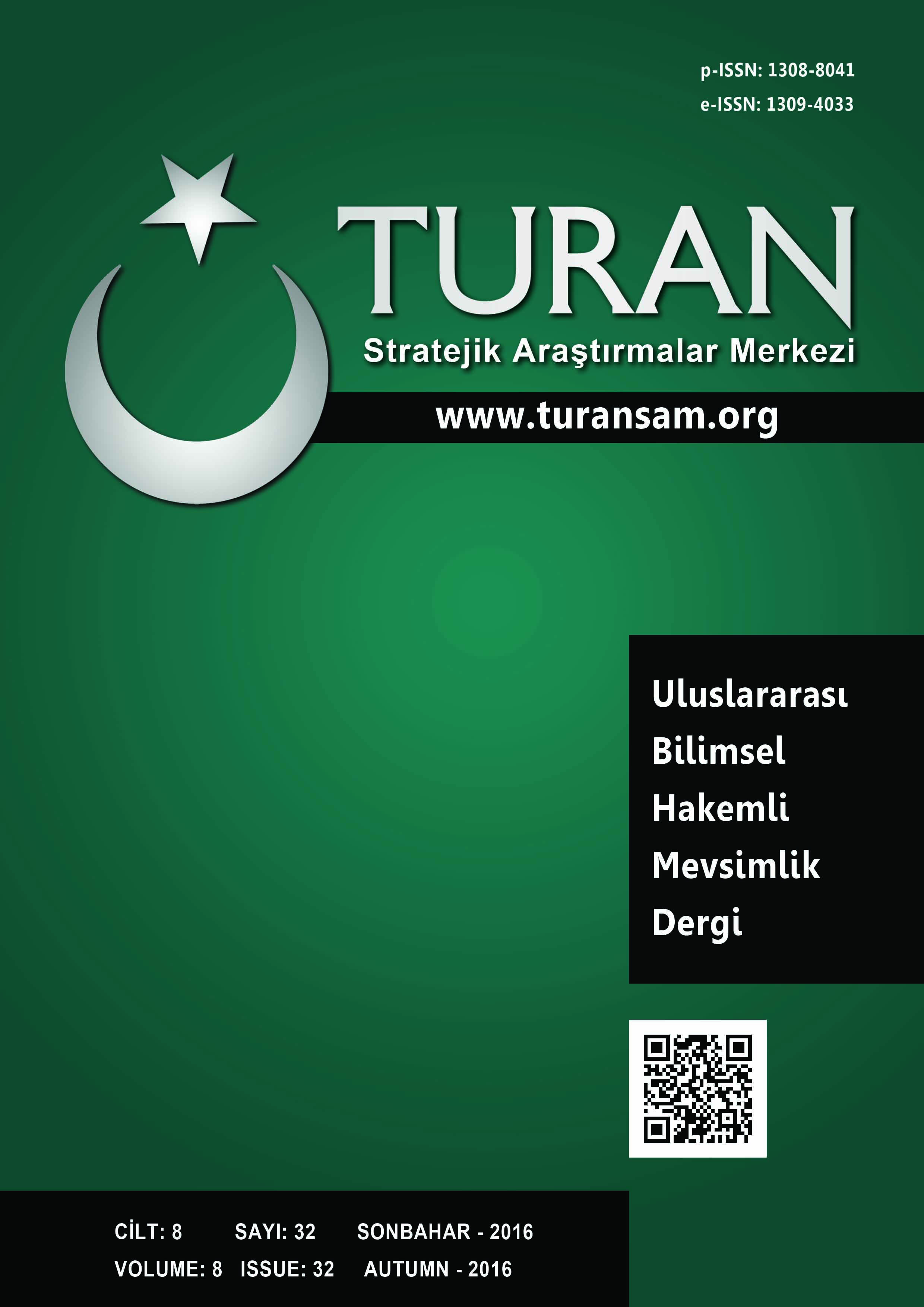 Summary/Abstract: Religion has been existed in all time periods from primitive societies to contemporary societies and a fulfilled some kinds of needs. The conditions that the religion derived from and ever its influence power have began to be continuing to change have been a necessity of social life and had functions either individually or socially. When it is looked at the social functions of religion it may be understood that it was changed from time to time. The religion a kind of understanding instrument of nature and themselves in primitive societies for controlling the nature had changed the influence power in the social life in the later societies (especially with scientific developments). But it had had an important influence in the culture and identity of society every time. Religion had sometimes been influenced by the actions and sometimes had influenced the social life. That is to say religion had became either an influencing or influenced variables.