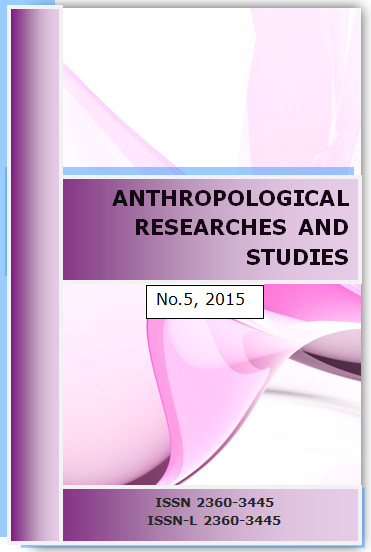 Summary/Abstract: Romanian territory has always been one of the most populated European areas, its rich natural and economic potential determining a predominantly positive demographic evolution during the 20th century. Beginning with the last decade, marked by political and economic changes induced by the international context, a decreasing trend has been installed. The negative evolution is specific to the majority of the administrative units. The source of this problem is the change in the demographic behavior at the basic social unit, the family. The study aims to reveal the correlations between the evolution of Romanian population in the past 20 years, and the changes in family behavior. Therefore, we will analyze both natural movement in all its complexity and the development of some indicators such as nuptiality and divortiality, to highlight these correlations. The analysis of the territorial disparities concerning these indicators has also an important role in exposing the regions confronted with high difficulties.