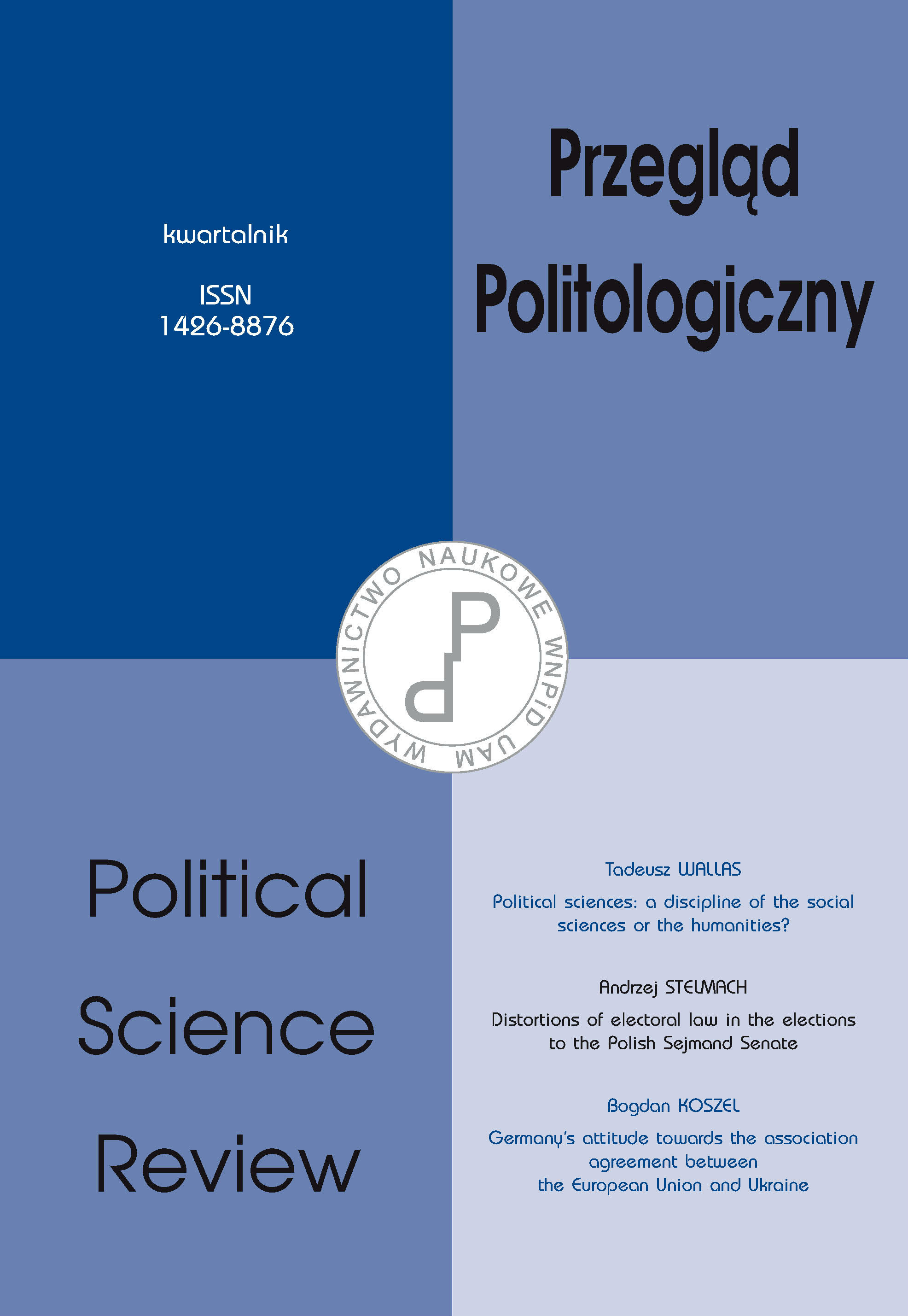 Summary/Abstract: The importance of the colonial era in world history can hardly be exaggerated. In recent years, we have seen a rapid growth of publications dedicated to colonialism and, primarily, to postcolonialism. Some philologists, cultural studies theorists, historians, sociologists and political scientists, lawyers, economists and even physicians and psychologists have spoken on these issues. This results in terminological chaos and different interpretations of many seemingly obvious concepts, calling for some order to be introduced. The aim of this paper is to de ne basic categories, such as colonialism and decolonization, neo-colonialism and postcolonialism, as well as to indicate their territorial and chronological boundaries. This is an attempt to explain the matters written from the perspective of a scholar dealing with the history of colonialism, that is a historian and political scientist combined. The paper presents considerations with regard to the definition, scope and concept of colonialism, its development in the 19th and the first half of the 20th centuries – from its genesis, through the expansion of European states, until its crisis, which started in the early years of World War I and, finally, to its collapse after World War II. Next, the concept of decolonization is touched upon along the factors accelerating the decolonization process. New proposals of periodization also come into view. The final part of the paper mulls over postcolonialism and, by this token, reflects on colonialism and, first and foremost, on its aftermath and remnants in the modern world. Increasingly nowadays, studies are not restricted only to the history of colonialism and decolonization, and it is emphasized that there are different types of subordination. Therefore, a new approach should cover the history and perspectives of all the subsidiary groups, such as marginalized people (that includes women, lower social classes, national and sexual minorities, etc.). In this sense, colonialism still exists, and perhaps this is the reason for the increased academic interest in issues which seemed not long ago to be merely a historical category.