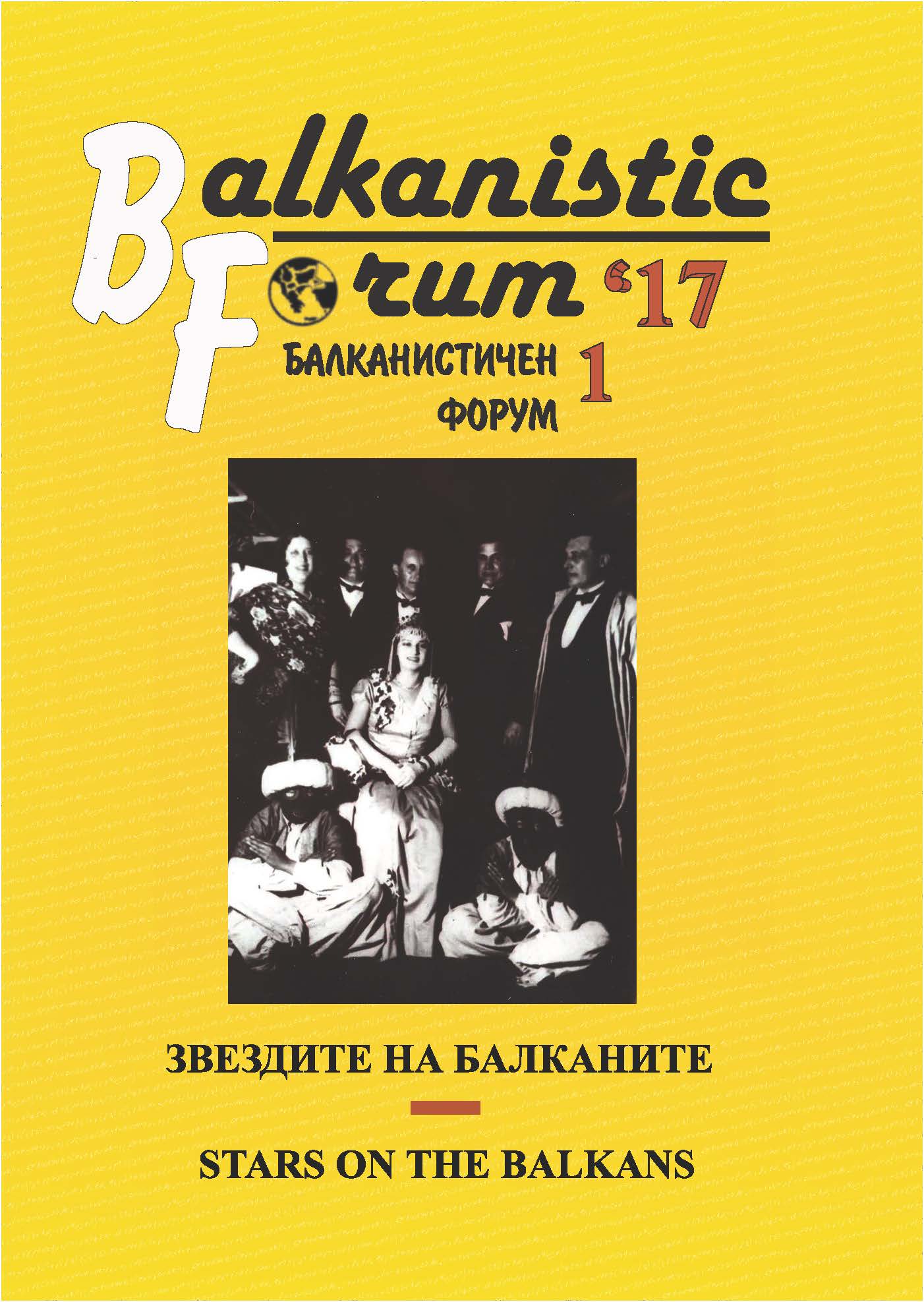 Summary/Abstract: Abstract: In this paper are presented the stars of the Italian literature, more or less vivid, that were included in the Bulgarian educational readers of literature issued in the period from the Liberation in 1878 until the First World War. The theme of translations in the cultural area of native XIX century is quite intriguing with its concealed identities that give grounds for various hypotheses and put difficulties in solving theseissues. The text that follows offers possible answers and reasons for translations of Italian authors in the educational manuals in Literature. The article refers to fifteen readers issued between the Liberation and the First World War. Some of them are presented in more than one edition. The text is a part of a broader study on the presence of Italian literature compared to the presence of other Western literatures in Bulgarian educational literature.After the Liberation in the textbooks in Bulgaria more confidently began to take place other classics of Italian literature apart Dante. Random translations became at that time extremely rare. Still remains open the question about the use of interpreters’ languages and the intermediaries and the sources of publications with which they worked. These are questions that deserve to get their answers.