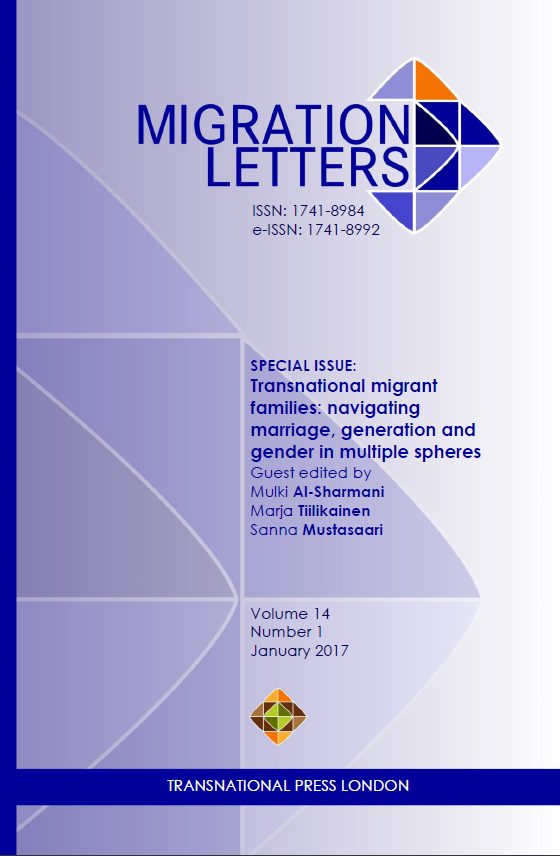 Summary/Abstract: Donald Trump campaigned on seven major issues, two of which involved migration, viz, have the US build and Mexico pay for a wall on the 2,000 mile Mexico-US border and deport the 11 million unauthorized foreigners in the US. Trump also promised to reverse President Obama’s executive orders that provide temporary legal status to some unauthorized foreigners, and to “put American workers first” in migration policy making. After winning the November 2016 election, Trump modified some of his positions, announcing that deportation efforts would be focused on two million unauthorized foreigners that Trump says were convicted of US crimes.