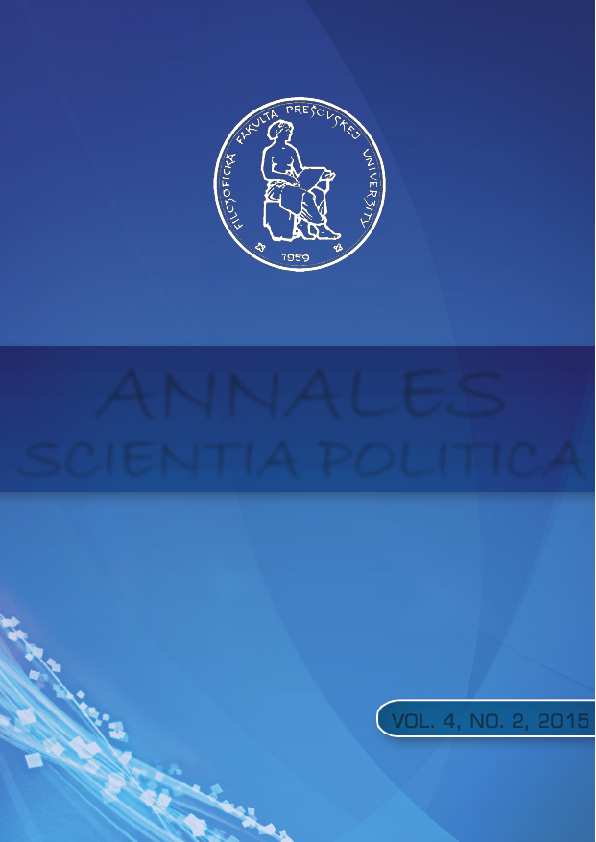 Summary/Abstract: Deliberative democracy represents one of the most discussed concepts in contemporary political science. It is believed that is rooted in the idea of participatory democracy which appeared as a theory in 1970s. In the paper both concepts are analyzed in comparative perspective. Firstly, the idea of public deliberation is introduced, together with its “four (theoretical) generations”. Secondly, I shed some light on the ongoing issue of the relationship of participatory and deliberative democracies through the perspective of various contemporary scholars. Consequently, some of their common traits are clarified.