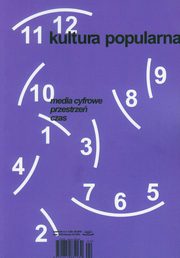 Summary/Abstract: The aim of the article is to present the Japanese phenomenon called kawaii, which has made large impact around the world, especially in entertainment, fashion, and pop culture. Kawaii, an adjective meaning ‘cute’, ‘adorable’, and ‘lovable’, is an important aspect of Japanese culture. Kawaii can be used to describe the atmosphere, qualities of something as well as its appearance. Kawaii is also an aesthetical value and a metaphorical meaning which helps in creating the identity. Various Japanese kawaii characters have become popular all over the world. The article presents the meaning of kawaii, the origin of the phenomenon and the causes of its popularity.