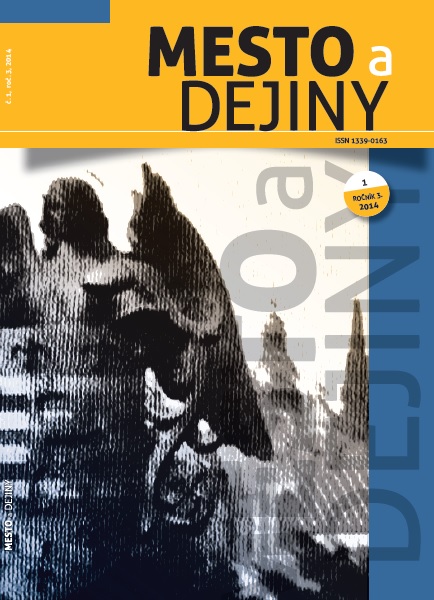 Summary/Abstract: The article aims to reconstruct the ethnic image of the town of Košice produced by members of Slovak historiography in the period of existence of the historical Hungary. In the development of the ethnic structure of Košice, the most decisive role played the town’s location on the ethnic border between areas with prevailing Slovak, and on the other side Hungarian inhabitants. To define the affiliation of Slovak historiography to the multi-ethnic town of Košice, it was necessary to trace contemporary images of Slovak scholars about the ethnic composition and realia of Košice and answer the question, whether they considered Košice as one of the Slovak towns, and whether Košice became one of the places of Slovak collective memory. The article contemplates what role did Košice play in constructing the Slovak national discourse and, eventually, it outlines reasons why the town, despite a huge potential, did not become one of the significant centres of the Slovak national life before 1918.