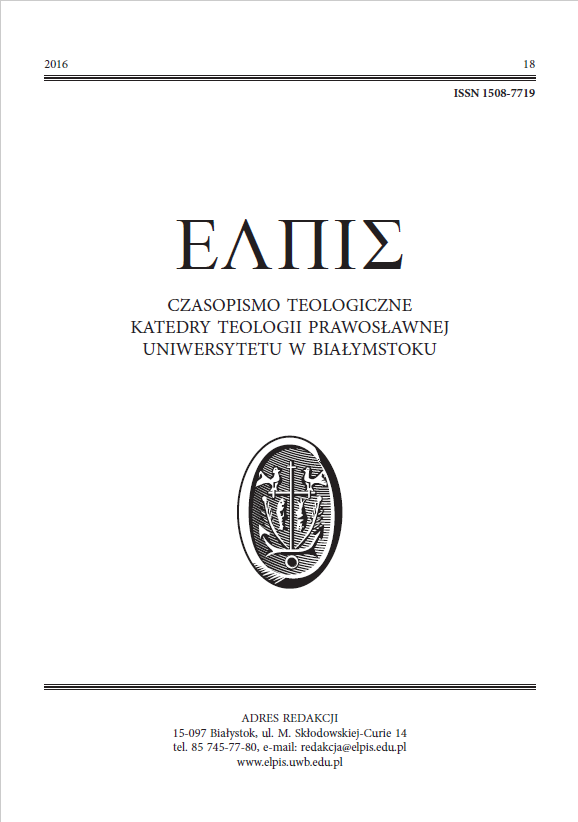 Summary/Abstract: Among the topics submitted, but finally not elaborated and discussed at the Pan-Orthodox Synod, is found the manner of granting autocephaly. Calling the Great Synod signifies a revival of the institution of conciliarity’s activity at the Pan-Orthodox level in a similar manner as at the Great Ecumenical Councils. Unfortunately, the issue of autocephaly was not approved at the Fifth Pre-Conciliar Pan-Orthodox Conference. The topic of autocephaly and the means by which it is proclaimed did not receive the required unanimous voting (consensus) despite the in-depth discussion at the Inter-Orthodox Preparatory Commission and the Pre-Conciliar Pan-Orthodox Conference meetings. The resolutions of the abovementioned meetings and lively discussion provoked by the topic, gave the question of autocephaly a new dimension and produced new elements and theories. The manner of granting autocephalous status in the Orthodox Church is an extremely important question today and is awaiting a solution by establishing commonly accepted canons which guarantee the preservation of Orthodox unity. The difficulties experienced in the discussion are caused a the lack of specific and clear canonical resolutions regarding the meaning of autocephaly, the conditions of granting it, who is the responsible organ for its granting or deprivation, and also concerning the internal relations of daughter Churches with their Mother Churches and their relations with the remaining Autocephalous Churches.