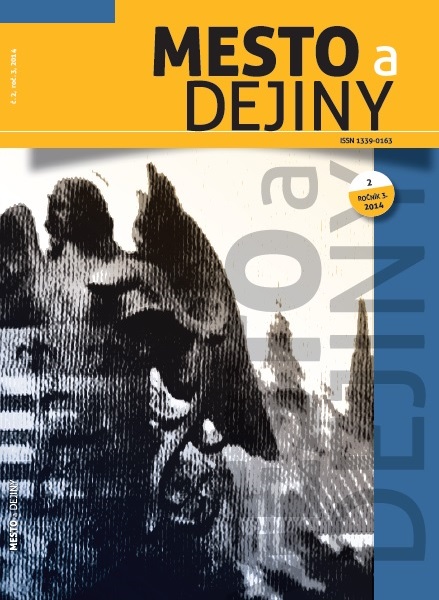 Summary/Abstract: After World War I, the debate on Belgian reconstruction divided architects. Some claimed that the priority should be the reconstruction of monuments and urban historical centers, others considered the construction of housing more urgent. In the first half of the Twenties, on one hand the well established generation of old architects worked at reconstruction of devastated regions, on the other hand the young „modernist“ generation experimented with the construction of garden-suburbs with low-cost housing. The urban planner and landscaper Louis van der Swaelmen and the modernist architect Victor Bourgeois considered a failure the reconstruction „à l’identique“ and the reconstruction „in style“ that exhibited a sentimentalist and regionalist vision. Indeed, the law on destroyed municipalities (April 8th, 1919) imposed a regional esthetic for reconstruction on pre-existing urbanized sites. By contrast the construction of new garden-suburbs appeared as a great success against the „vieux-neuf“. In 1920 the Office of Devastated Regions opened the „Architectural Section“ under the responsibility of Jean-Jules Eggericx, and a first settlement of 100 social housing units was created a Roulers and named Batavia. It was inspired, at the same time, by the Belgian beguinage and by the English garden-city; and new materials and building technologies were experimented there.