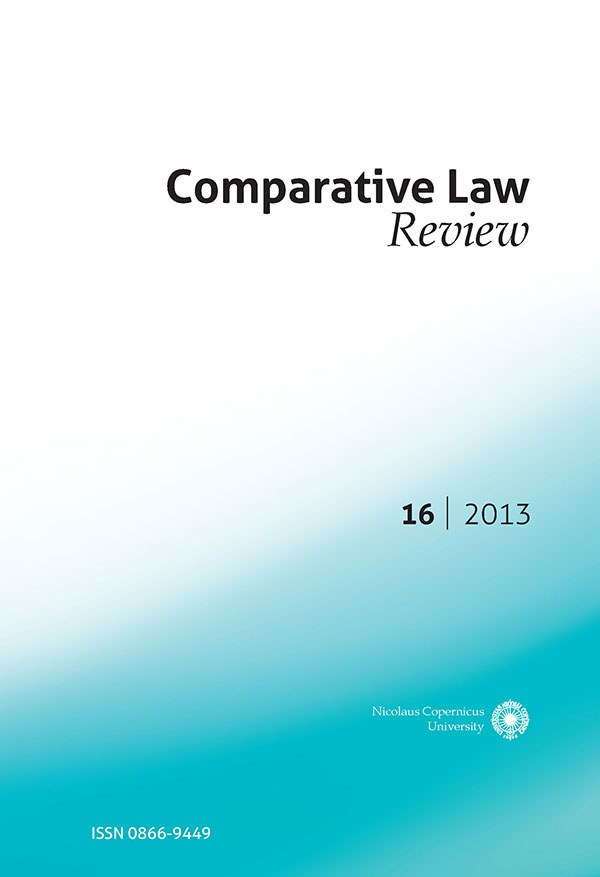 Summary/Abstract: This interdisciplinary article first discusses some theoretical precepts of language and logic, then contextualizes them for the application of the United Nations (UN) Rule of Law. Next it argues that, while the international English language used in the Organization reflects specific national legal reasonings, the UN, by its nature, should harmonize Western and Eastern ways of thinking as they both contribute to the UN multivalent logic pursued for progressive ends. In conclusion, the article emphasizes that, notwithstanding the rather limited UN capacity for directly responding to educational justice needs across the world, UN rule-of-law evidence-driven recommendations and policies should have a more effective impact on justice education at all levels in the post-2015 UN Rule of Law agenda than they currently do.