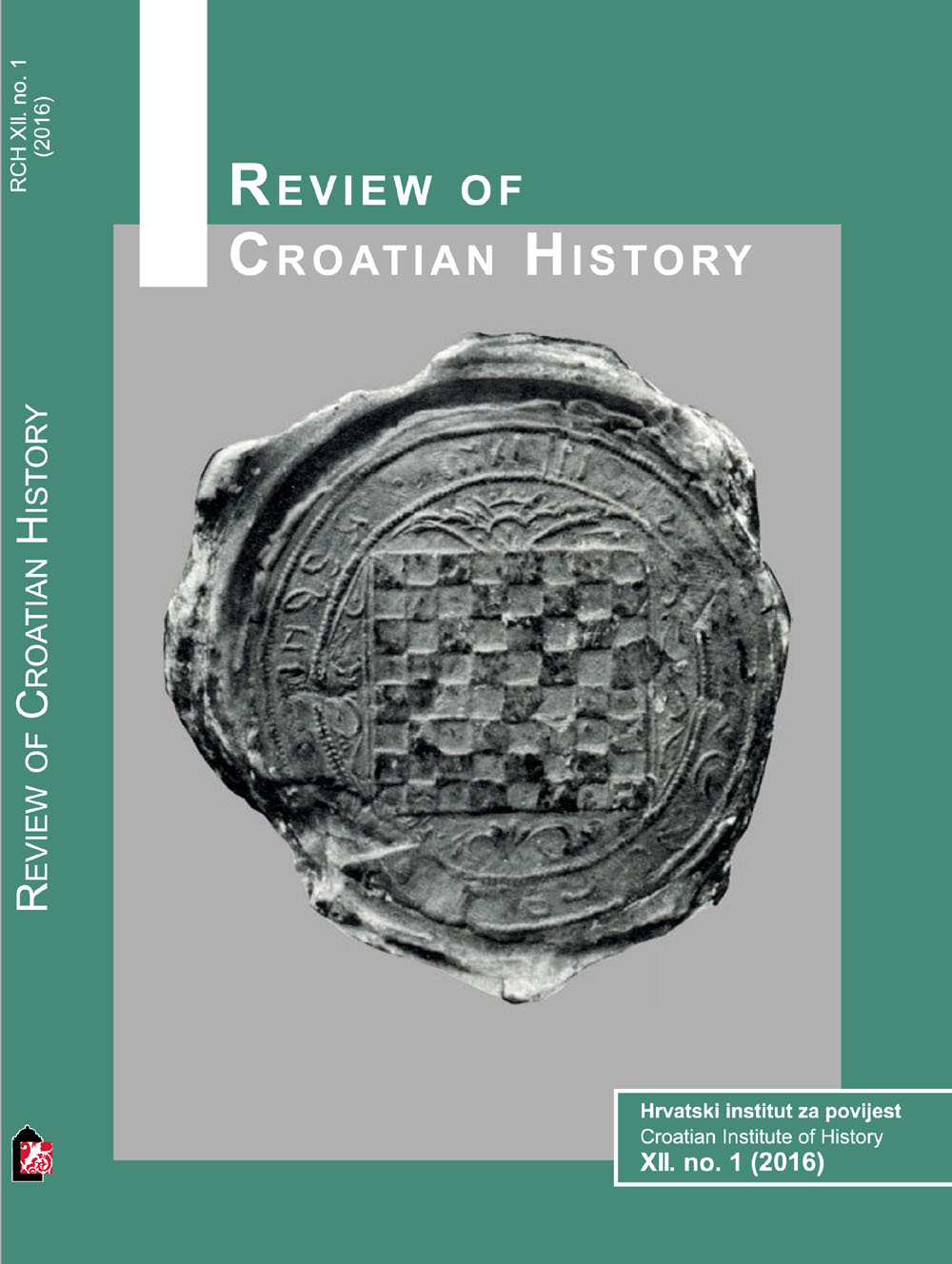 Summary/Abstract: The author presents the basic contours of 1945, which was marked by the end of the war, the collapse of the Independent State of Croatia, the establishment of Federal State of Croatia as a component of Democratic Federal Yugoslavia and the seizure of authority by the Communist Party of Yugoslav (KPJ). After the end of a liberation and civil war, the KPJ took power into its hands and created the essential prerequisites for the federal reorganization of the Yugoslav state and the revolutionary change of society in compliance with its revolutionary and federalist ideas and through the application of experiences from the USSR. The emphasis is on the most important moves by the KPJ in the first year of its rule and the fate of the main anti-communist forces in Croatia.