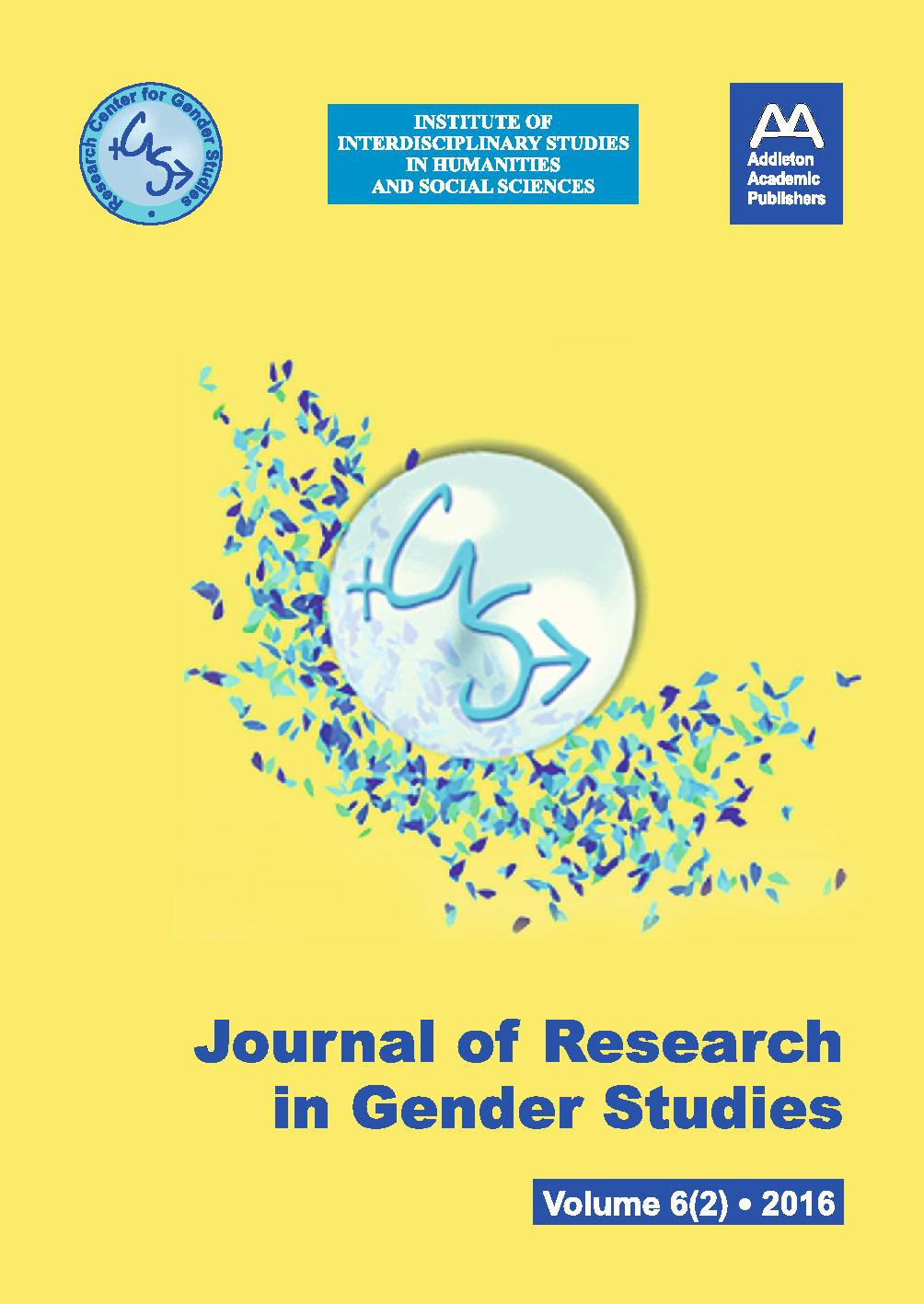 Summary/Abstract: Based on the Generations and Gender Survey, this paper studies attitudes towards parental employment in 14 European countries – among them ten located in Central and Eastern Europe, – Australia and Japan. In a multivariate framework we examine how the acceptance of the employment of mothers of pre-school children differs across countries and to what extent there is a gender gap. Since the role of fathers in the process of socialization of their children has been underestimated and underinvestigated for a long time, we take the challenge of studying the attitude towards the acceptance of fathers’ concentration on work. In multivariate analyses, attitudes towards the statement “A pre-school child suffers, if his/her mother works” are dichotomized in agreement versus an indifferent attitude or disagreement. The same approach is used for “Children often suffer because their fathers concentrate too much on their work.” Based on the estimated coefficients of logistic regressions, countries are ranked in high, medium and low level of agreement. The country-specific ranking in terms of traditional attitudes towards employment of mothers with pre-school children is in tune with the expectations derived from the Second Demographic Transition (SDT) theory, with the exception of Romania: Hungary, Georgia, Russia, Bulgaria, Poland are ranked as the most traditional countries; Lithuania, Australia, W. Germany, Romania, France, Austria, and Czech R. hold a middle position relative to the grand mean; Belgium, Japan, E. Germany, Estonia and Norway show the most liberal attitudes. We find a large diversity in the level of traditionalism among the Central and Eastern European countries. Variation in gender differences is substantial, differences being largest where SDT is at an advanced level. Regarding fathers’ concentration on work, the majority presumes negative consequences for children, but the answering pattern shows no clear relation with advancement in the SDT.