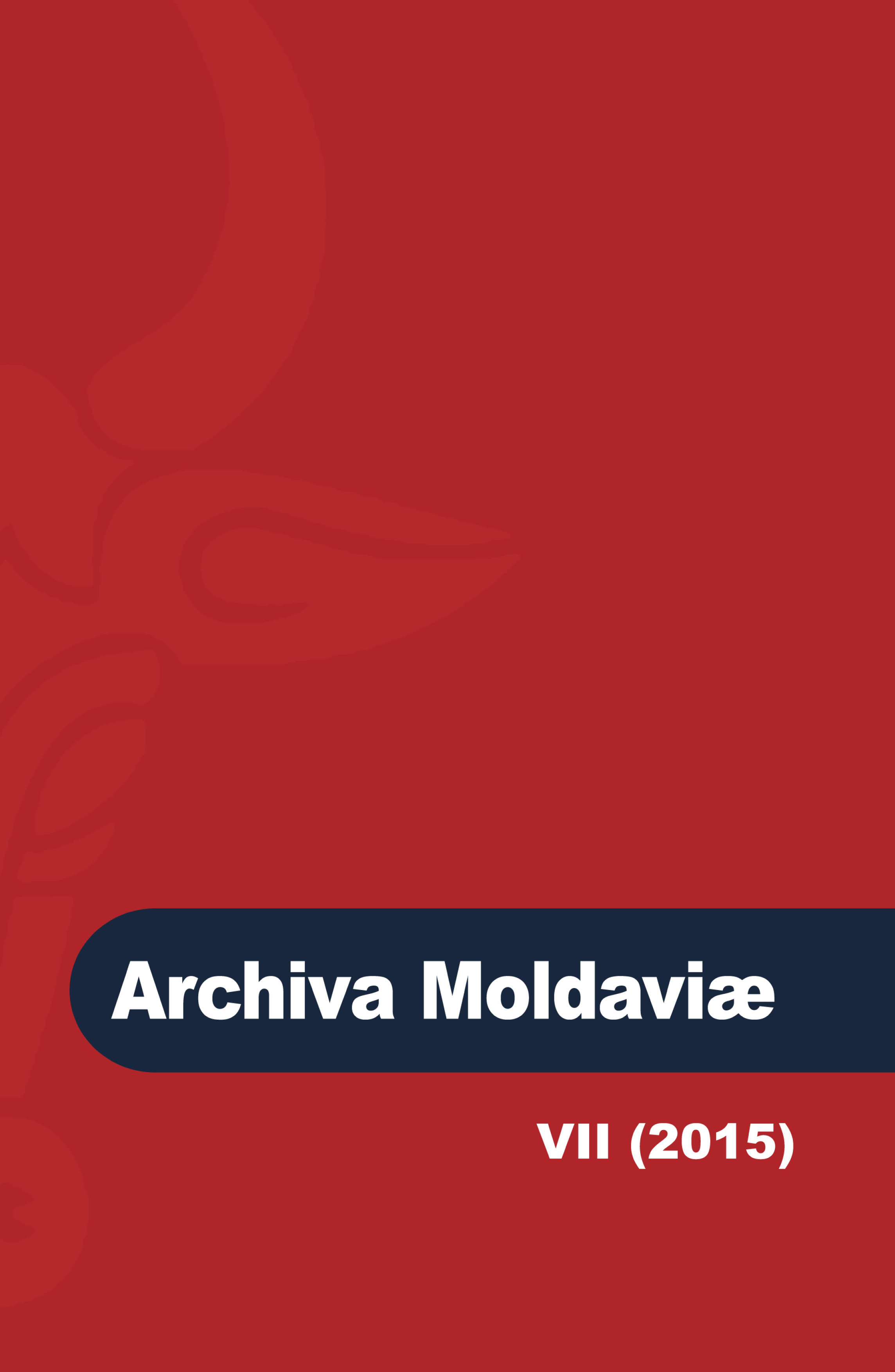 Summary/Abstract: The Munich Agreement ended the illusions nourished by Romanian decision-making circles referring to the efficiency of the collective security system and proved that the main powers of Versailles system – United Kingdom and France – were no longer a guarantee for the territorial integrity of the countries of Central and Eastern Europe threatened by aggressive revisionist policy of Germany, Italy or Hungary. Therefore, Romania had to adapt on the move to new realities resulting from the Munich Agreement that approved political and economic hegemony of the Third Reich in Central and South-East Europe. In this background should be placed the efforts of Romanian diplomacy on the issue of Carpathian Ukraine to prevent the annexation of this territory to Hungary. The reasons that determined Romanian political leadership to oppose the incorporation of Carpathian Ukraine in Hungary were economic, political and military. First of all the Romanian Government wanted to maintain direct communication to Czechoslovakia and, implicitly, Germany. Secondly, Bucharest had a justified fear that the territorial claims raised by Hungary to the Carpathian Ukraine would have been a catalyst for the Hungarian revisionist policy towards Romania. Finally, joining Carpathian Ukraine to Hungary would have considerably increased the length of the Romanian-Hungarian border, while weakening the defensive capacity of Romania to its western border. Furthermore, all these arguments were presented during the talks held by Romanian politicians and diplomats to decision-making circles in Poland and Germany aiming to prevent annexation of Carpathian Ukraine to Hungary.