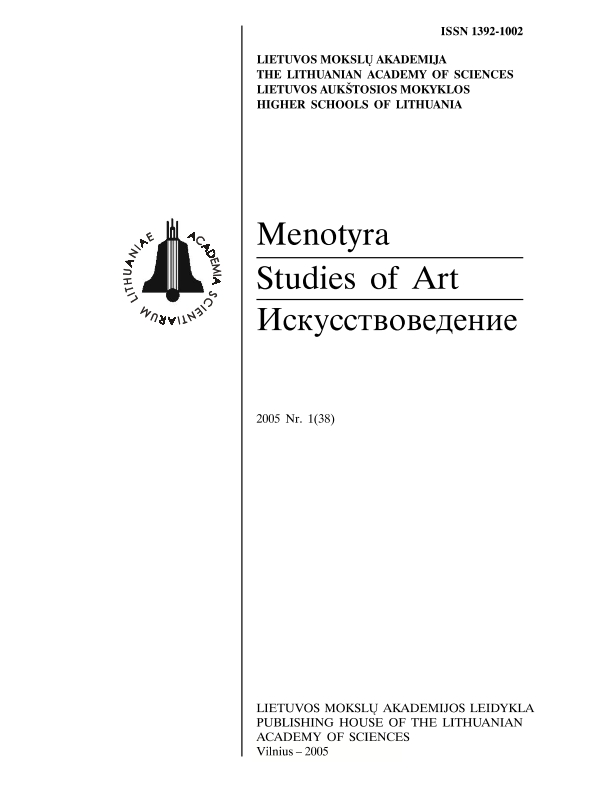 Summary/Abstract: This article deals with the issue of the sequence Dies irae in the music of the 20th century. By analysing musical compositions of the 20th century the following pyramid of the significant layers of the sequence Dies irae is established: a) composers manipulate the whole sequence's structure in newly composed works; b) they eliminate a particular - melodic or verbal - segment of the Dies irae sequence; c) for centuries, the semantic meaning of the Dies irae sequence has rooted and became a peculiar "metaphor", the motto of the whole (or one part of) composition.