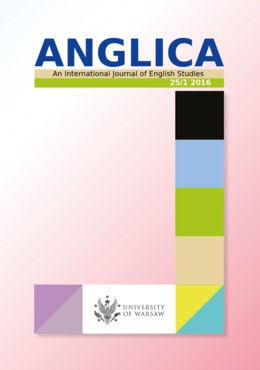 Summary/Abstract: The aim of this article is to examine the influence of Scottish Enlightenment philosophy on Alasdair Gray’s novel Poor Things (1992) with a particular focus on its references to thenatural and life sciences. The essay argues that the novel allegorizes two central themesof the eighteenth-century Science of Man: it stresses the social nature of human beings,and it aims for a comprehensive portrayal of human nature whose different aspects aredepicted in explicit connection with one another. The article shows that Gray employs the emancipatory framework of Scottish Enlightenment philosophy in order to communicate an idealistic belief in the possibility of gradual improvement of society.