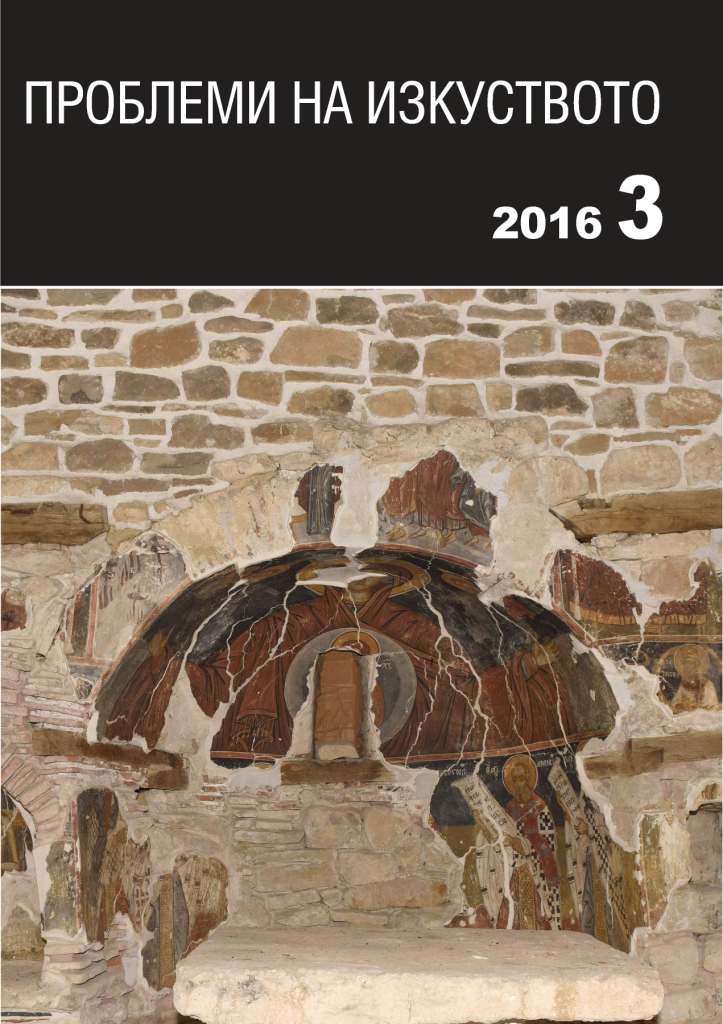 Summary/Abstract: The paper includes an introductory part and a main part. The exordium gives a broad outline of the origins of the term autopoiesis and describes in broad strokes the history of its use over the recent decades: since the concept has been developed by biologists Maturana and Varela to borrowing it by the social studies (Niklas Luhmann) to its development receptively in the fields of drama studies and performative arts (Erika Fischer-Lichte). From the vantage point of this paper, this term allows to think of artworks in their autonomy, as closed systems, whose substance lies in internal operations, in reproducing themselves, rather than as determined by the environment, the social or historical contexts, as other works. The main part, subtitled A Deficiency in a Term, seeks to give a broad outline of the grounds to use the term autopoiesis in the context of criticism of modernism, oriented towards its production-aesthetical domination and the myths of the outcast artists, incorporated in the official hierarchal history of the New Age. In the sense of the paper, autopoiesis does not denote a technique or an art method, but rather perceiving mindsets, permeating the entire sensuousness of art makers and perceivers. Autopoiesis, thought of as the infrastructure, in the network of which the communication between producers and perceivers takes place, allows for easing the tension between a number of contradictions on which modernity builds its mythological discourse (subject–objects; artist–society; spiritual culture–material culture; irrational–rational).