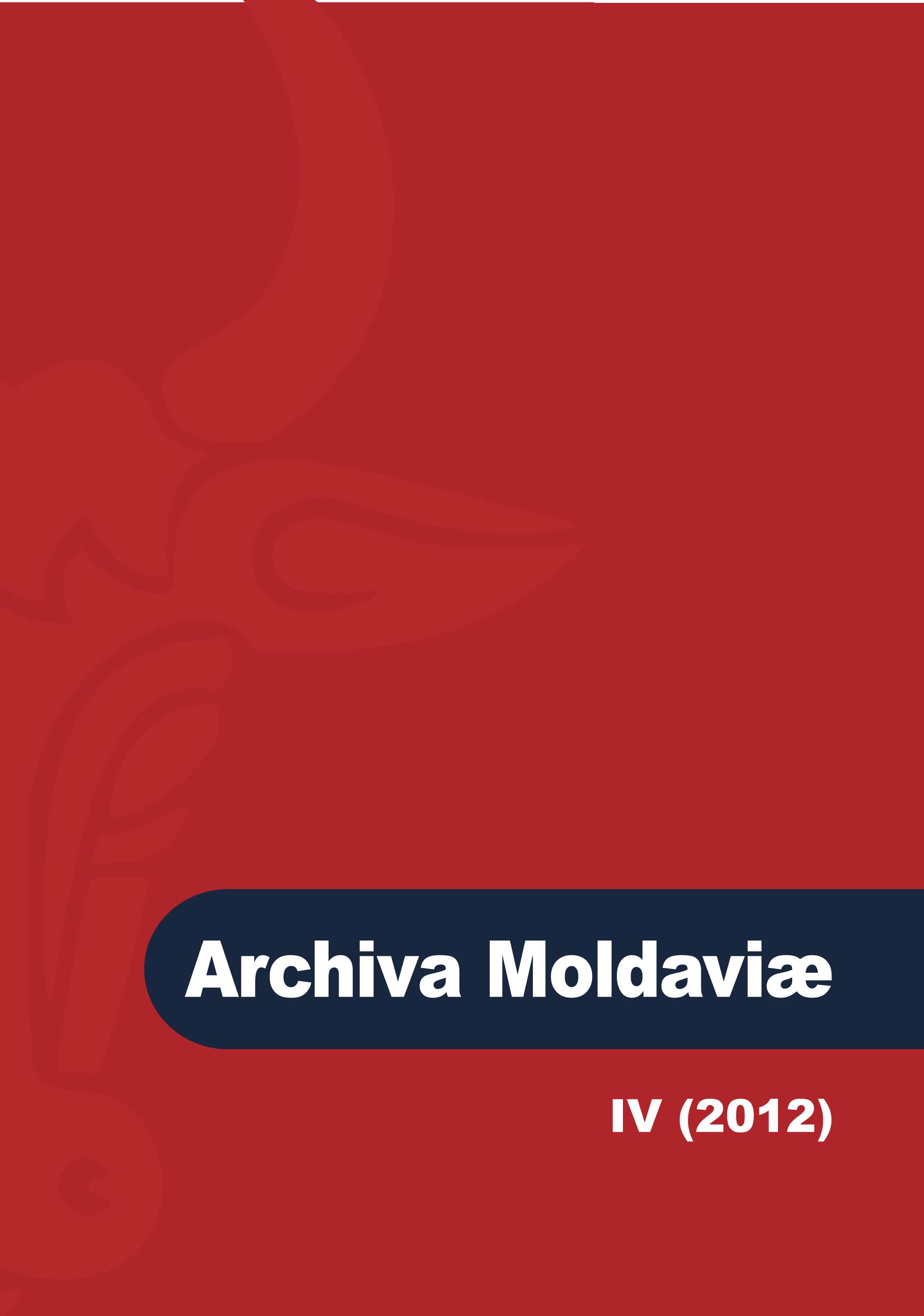 Summary/Abstract: In this paper author is debating the questions of the Republic of Moldova’s dilemmas. During the first part he is discussing the relation between Moldovan independency and USSR nostalgia. After that, are presented some aspects of statehood and identity developments and their relations with Soviet ideology. In the second part are debated questions about “heroes”, events, symbols and how society reacts to initiatives of removing or building new monuments. During the last part, author analyzed the recent experience on condemning totalitarian regimes, which remain to be a very sensitive aspect for Moldovan society. The totalitarian past has huge impact on Moldovan state development and its oscillations from East to West vectors. Among political and economic problems, the identity question and dealing with totalitarian past are very often present of public and political agenda. Because of various factors and realities, the society is divided in many aspects: territorial, political, economic, social and cultural.