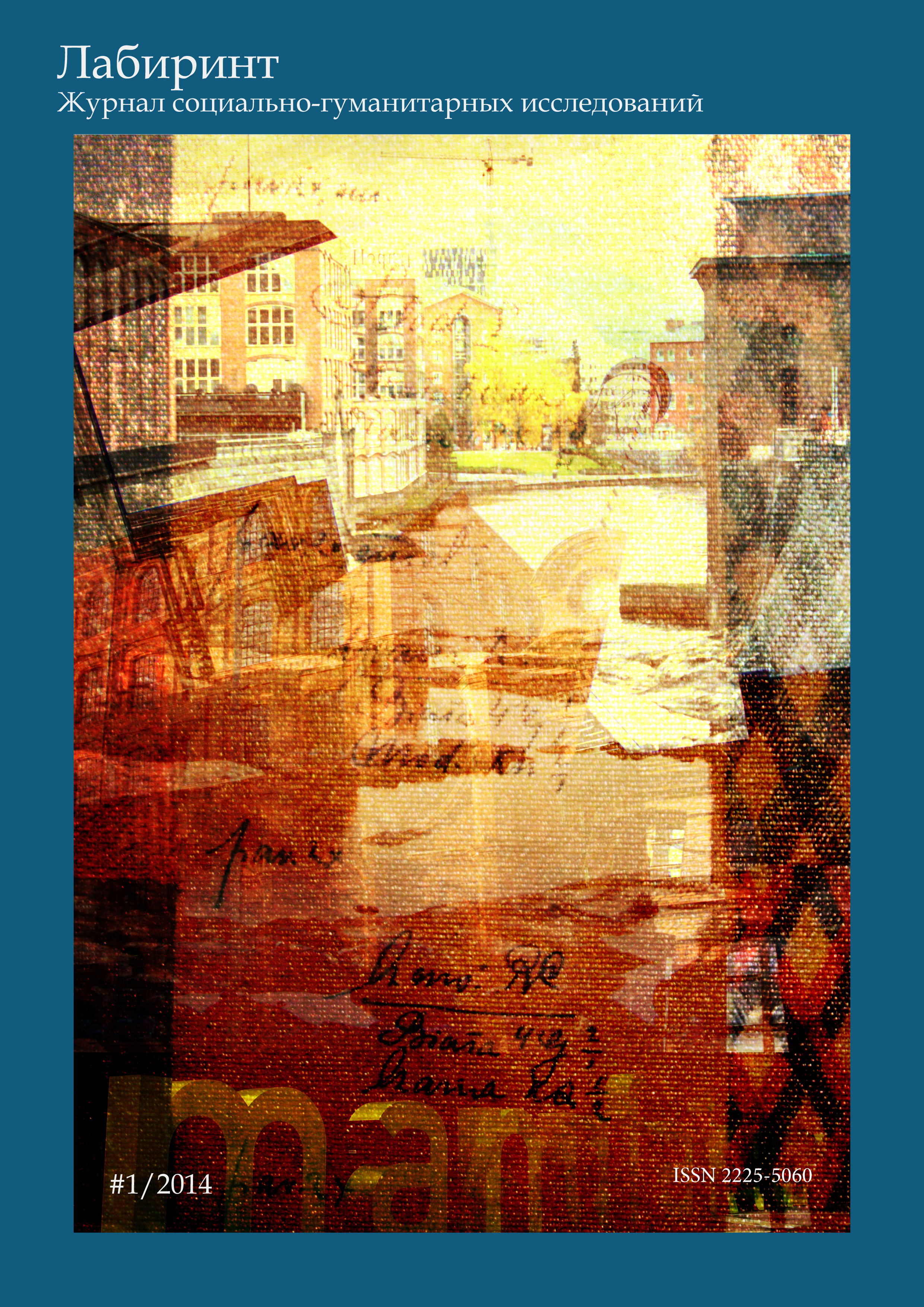 Summary/Abstract: In this article the urbanisation process in the oil and gas producing regions of the Western Siberia in the period of oil and gas exploration (1960’s - 1980’s) is analysed. The region urbanisation is treated on three meta-levels – the organisation of towns’ resettlement system, urban environment formation, towns’ identity designing. Interaction and confrontation between main subjects of urbanisation – departmental and towns’ elite and discourses – took place exactly on these meta-levels. The author comes to a conclusion that urbanisation of oil and gas producing regions of the Western Siberia was of departmental origin and matter: resettlement system was adjusted to the town-planning experience of departments; urban environment was formed as the mixture of isolated departmental economies; towns served as “seigneurial oikos”. There was no towns’ identity, and identification of towns’ citizens was principally based upon the industrial characteristic.