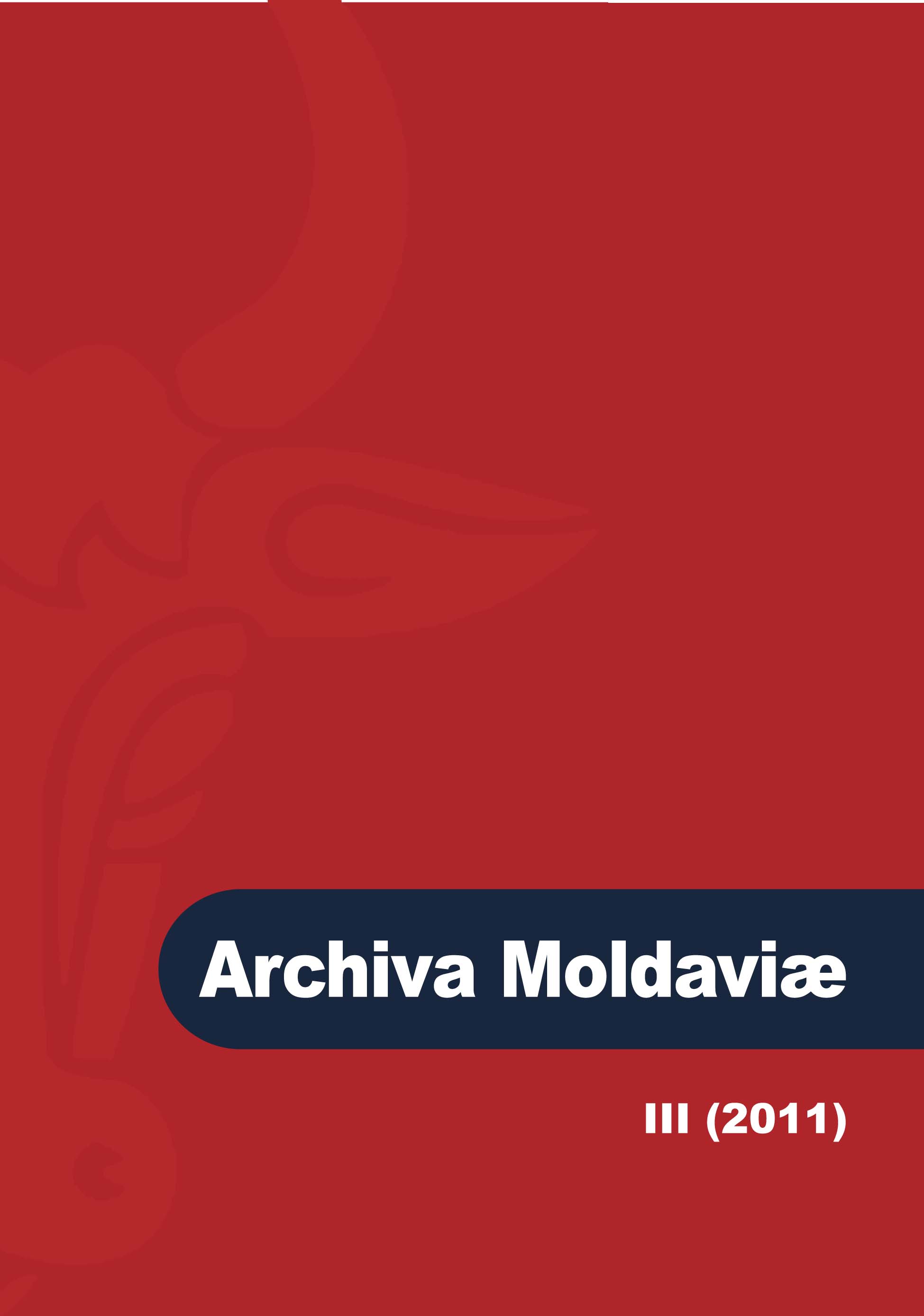 Summary/Abstract: This article surveys Alexandru Jinga's selection of writings authored by bishop Melchisedek Ştefănescu (1823-1892), probably the most complex Orthodox monk in nineteenth century Danubian Principalities who was directly involved into or only witnessed the cultural, political, social and institutional transformations of the 1850s to 1880s Romania.The article has four parts. A first one shortly sketches Melchisedek's professional carreer and the second one lengthily surveys Alexandru Jinga's selection of Melchisedek's writings. Finally, a third parts discusses the limits and the methodological perspective that underpinned Jinga's selection and fourthly it discusses several other writings succulently revealing the political and theological perspective of Melchisedek. Jinga's perspective is dominated by methodology of studying (self) representation of collective identities with the ethnic identity as the implicit criterion. His extensive introduction discusses the cultural and political contexts faced by Melchisedek as a fellow of the forty-eighters who many times approached the Orthodox Church as a conservative institution opposing their projected set of institutional and social reforms pointing to Melchisedek major role in articulating a coherent historical-political perspective of the role of the Orthodox Church within the paradigm of the nation-state building in the Lower Danube area. However, many of the other texts of Melchisedek reveal his original framework of mind, his rational and methodological approach he employed not only in his historical research of church history but also in his reports presented to the Holy Synod proposing institutional measures, his distinct position from all other intellectuals of the time in Romania.