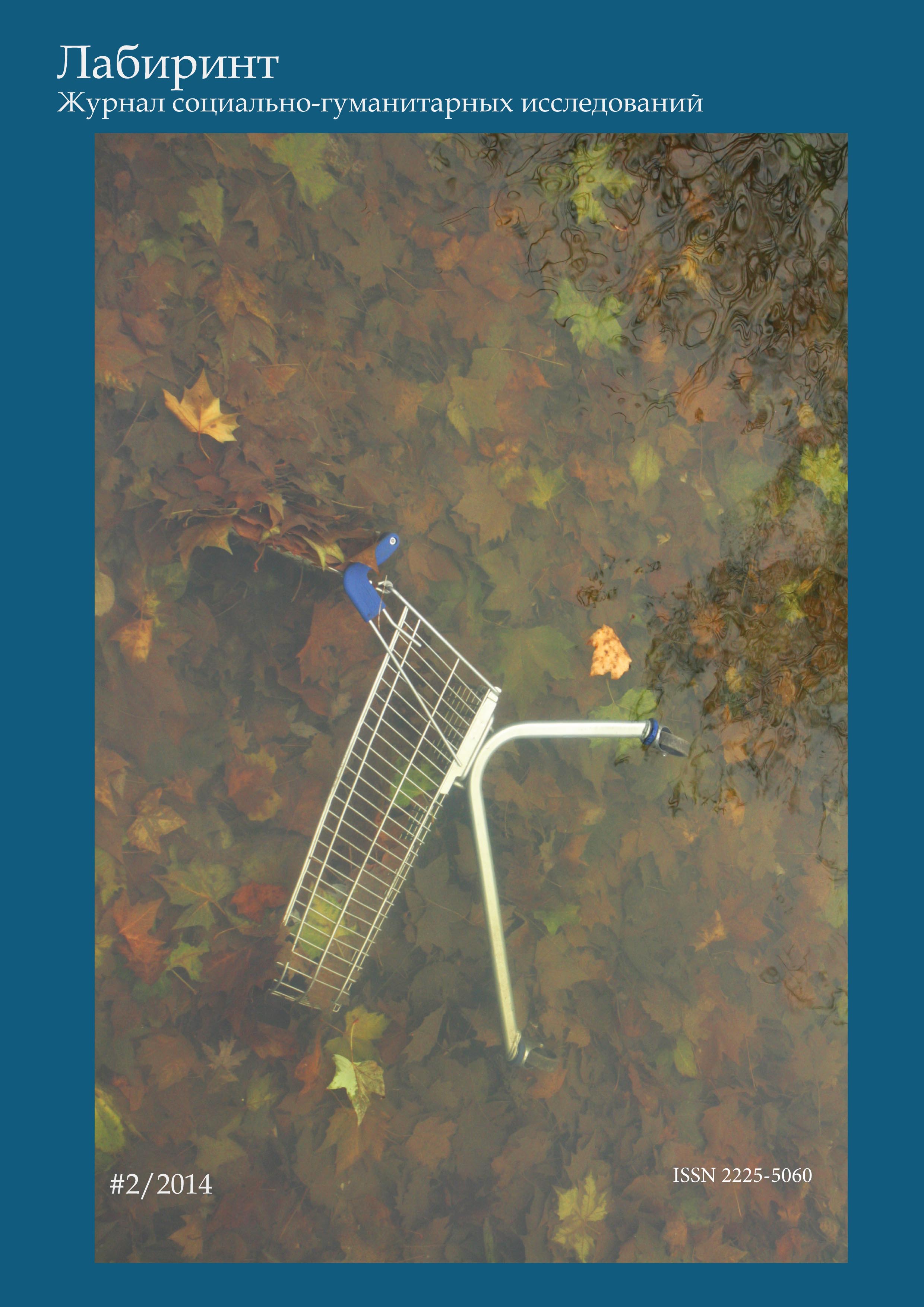 Summary/Abstract: This article explores the interpretations of consumerism in loyalist discourse of contemporary Russia. The empirical data were drawn from the local Saint Petersburg newspaper “Smena”, which stands on loyal positions towards current political regime in Russia. The analyzed data covered the years 2012-2013. The study reveals various interpretations of consumer practices in the loyalist discourse. For example, the discourse accepts conspicuous consumption among political elite and, at the same time, criticizes similar practices among opposition. The conclusion drawn by author states that loyalist media, on the one hand, have to focus on the Western-oriented consumer needs of electoral majority and, at the same time, to follow isolationist tendencies developed in official political discourse in Russia.