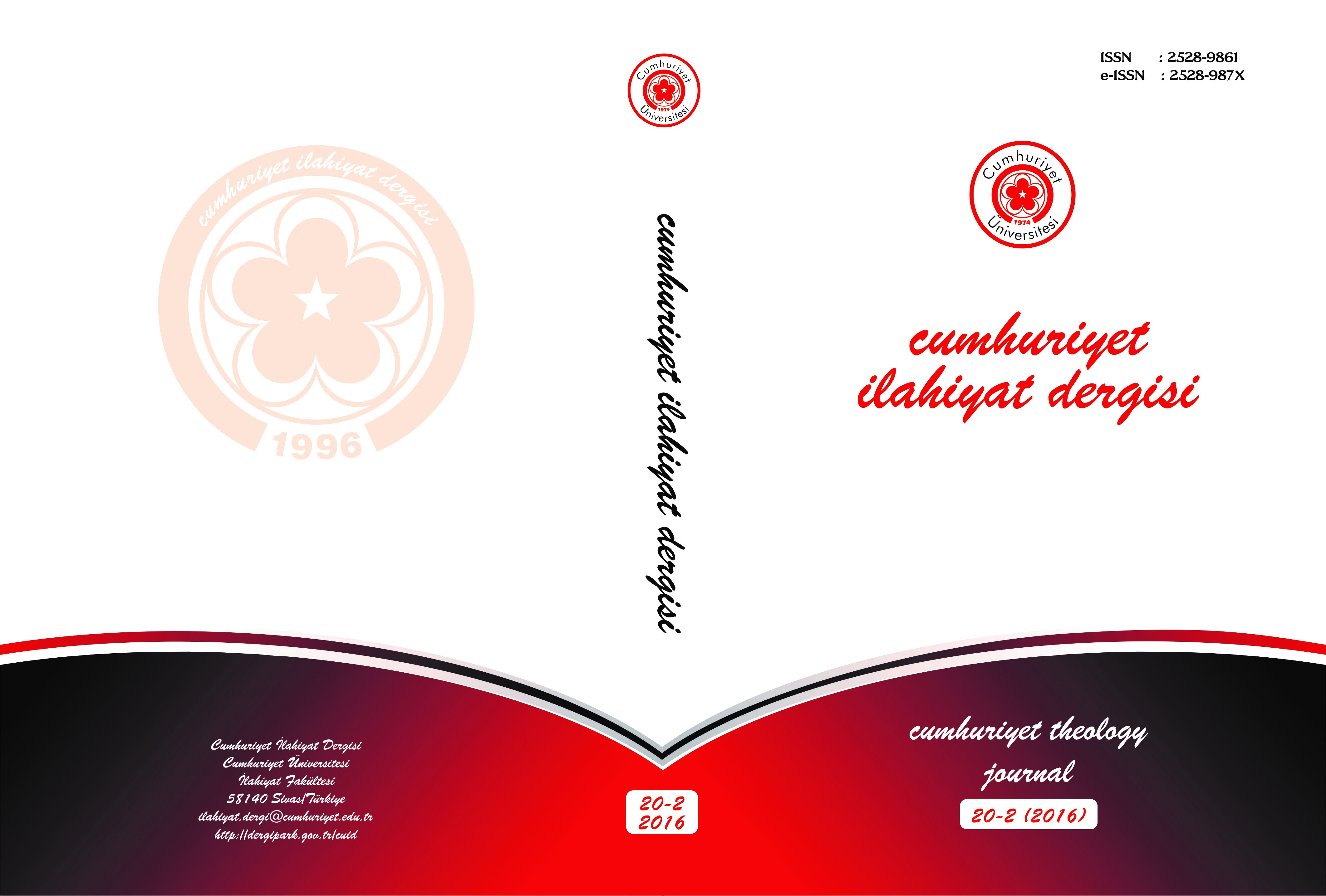 Summary/Abstract: This article deals with political socialization and political participation, in the context of visiting phenomenon, in Turkey. We took the Ali Baba Tomb in central Sivas and Celtek Baba Tomb in Celtek village as the sample of our study. In the study, political socialization and participation was seen as a dialectical process between individual and society. Visiting phenomenon embodying a rich historical, religious and cultural accumulation is important in that it defines the religious tendency of huge masses. As a matter of fact, they have realized their potitical socialization in a pretty much authentic culture with different interests, duties, roles and positions. At the same time, they have shown their political participation with reference to the religious world of meaning.