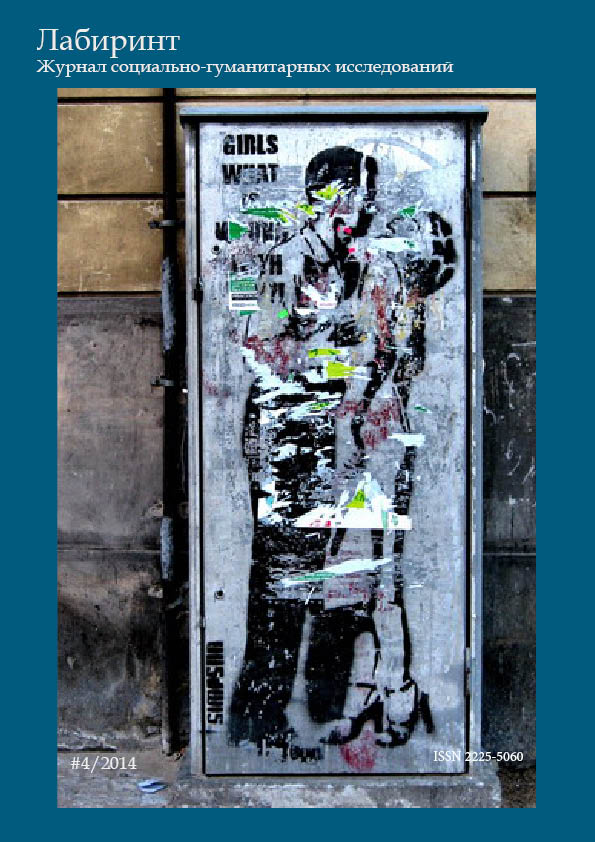 ЖЕНСКИЕ ТЕЛА И ИМПЕРСКИЕ ФАНТАЗИИ: ГАРЕМ КАК ТЕРРИТОРИЯ ВОСТОЧНОГО ДРУГОГО
THE FEMALE BODIES AND THE IMPERIAL FANTASIES: HAREM AS A TERRITORY OF THE ORIENT OTHER

Summary/Abstract: The article is devoted to the research of harem and Orient women’s images in the West European painting of the XIX century and its interpretation in the context of the post-colonial theory and feministic criticism. Cultural national and gender peculiarities of the representation of the East in colonial consciousness of the European empires in the XIX century were studied on the base of artistic images of harem life. It was defined that the specificity of the woman's representation in the East in the artistic consciousness of the Western Europe is connected with the political ideological strategies of imperial national project of the XIX century and with establishment of European cultural, political and gender identity. An attempt was made to examine the Orient as a defined gender-legal model of the Other, which reproduced ideological searches, cultural-national values of Europe, the European cultural unconscious, in artistic images of the "Orient harem". It is concluded that the colonial discourse in European painting in the XIX century demonstrated European notions about social and legal status of women of own national culture which had been fixed in the images of the "Orient harem" .