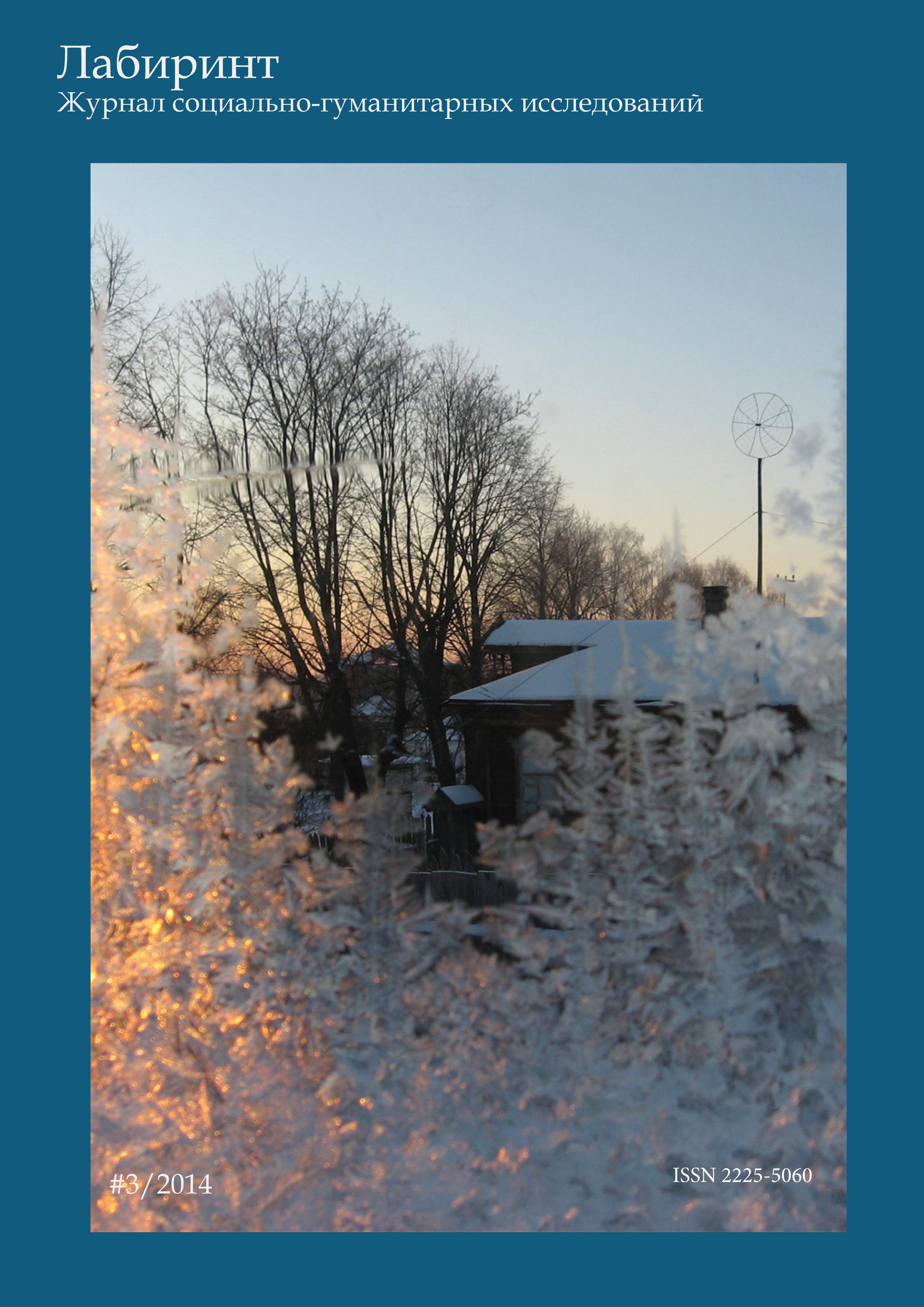 Summary/Abstract: Interaction between City and Village is explored in the article on the example of suburbs of Irkutsk city. The Edward Soja’s concept of “trialectics of spatiality” has been used as a framework according to which perceived, conceived, and lived spaces of suburbs are examined. Statistics, Internet-sites on analysis of realty in Irkutsk and sites of cottage villages in suburbs, interviews with experts as well as the authors’ visual observations have been the basis for analysis. We think such characteristics as security and freedom have special significance in the process of constructing the space of suburbs. Different means and technologies are developed in order of their achievement in perceived space, their values are verbalized in conceived space, but need in them is experienced in lived space.