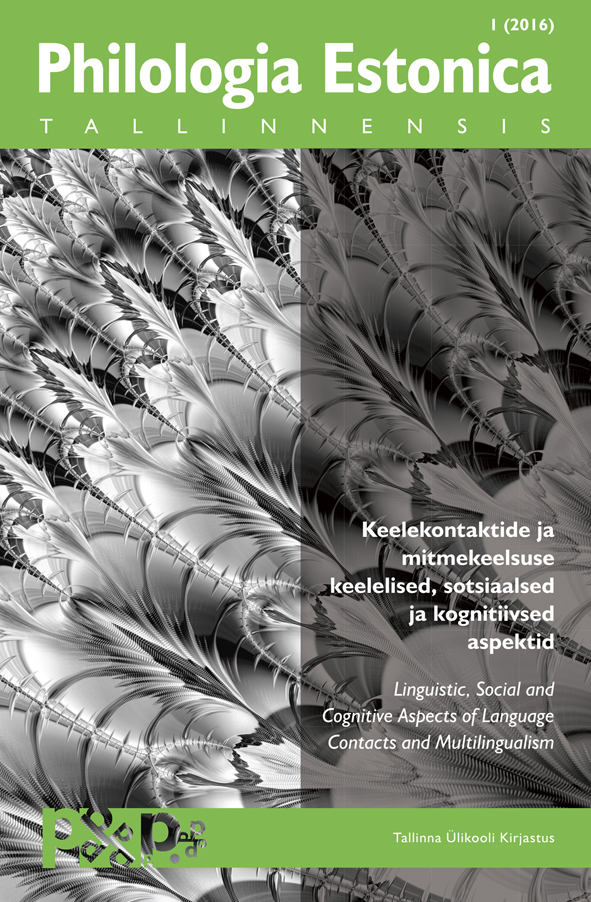 Summary/Abstract: This paper examines the code-switching of verbs in the speech of two children bilingual in Estonian and English (aged 3 to 7). Verbs typically have lower rates of code-switching than nouns, due to their central role in argument structure, lower semantic specificity, and greater morphological complexity. The data examined here show various types of morphological mixing, and include examples which violate the prediction from the literature that only finite verbs bear inflectional morphology from the other language, suggesting that children do not adhere to the same constraints as adults when code-switching.