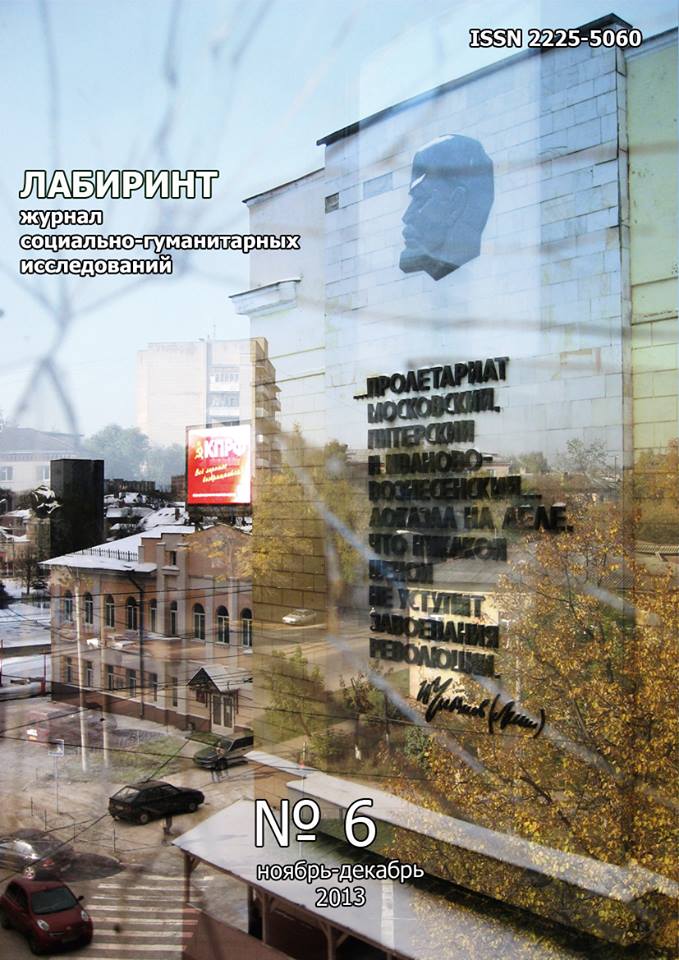 Summary/Abstract: The article is devoted to the comparative analysis of the four songs about Moscow, written in different epochs of the Soviet period of history. These are “The song of the old horse carrier” (1935), “The song about Moscow” from the film “The pig-tender and the shepherd” (1941), “I walk around Moscow” (1964), and “Alexandra” from the film “Moscow does not believe in tears” (1979). The analysis allowed the author to reveal the significant features of the mental and the artistic style of the four different epochs, which had reflected in those songs. Each of them marks a unique model of the world, specified by a certain emotional and ideological orientation of the world view. The first model (the early 1930s) is defined as a compromiseconformist: it attempts to conciliate the everyday patriarchal habits of the NEP-period with the desire for comfort, scientific and technological, and social advance. The second model, appeared in the pre-war years, can be called pseudo-sacral and to the highest degree utopian. It most adequately expresses the essence of the “socialist dream”. In the years of the Khrushchev thaw the third model emerged, combining the fashionable in those times neorealism with the utopian idealism, expressed in the relatively soft form. And, finally, the forth model of the world, in which the 1970s’ mentality has reflected, and which logically completes the Soviet period of history, - the organic model, with a slight touch of historic fatalism. It appealed to the “eternal”, objective laws of nature and traditional values.