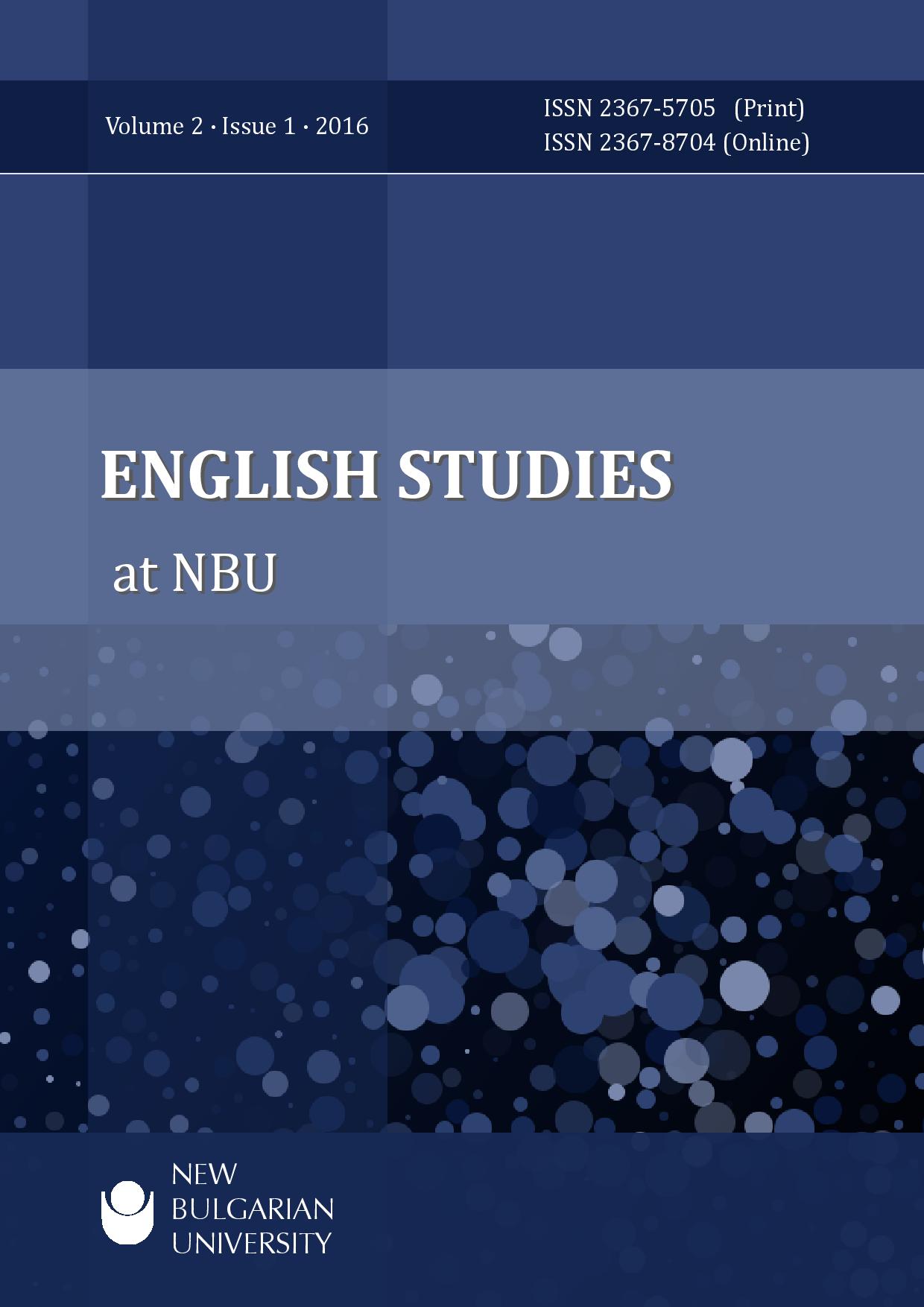 Summary/Abstract: The following paper discusses some of the motifs ubiquitous to Tennessee Williams’ oeuvre, namely truth and illusion as they are presented in one of his most famous plays, A Streetcar Named Desire. The author endeavors to portray these motifs through an analysis of the characters' behavior and the subsequent, tragic consequences in order to reveal the humanness of Williams' characters who are just like the playwright himself, all marred by alcoholism, depression and loneliness.