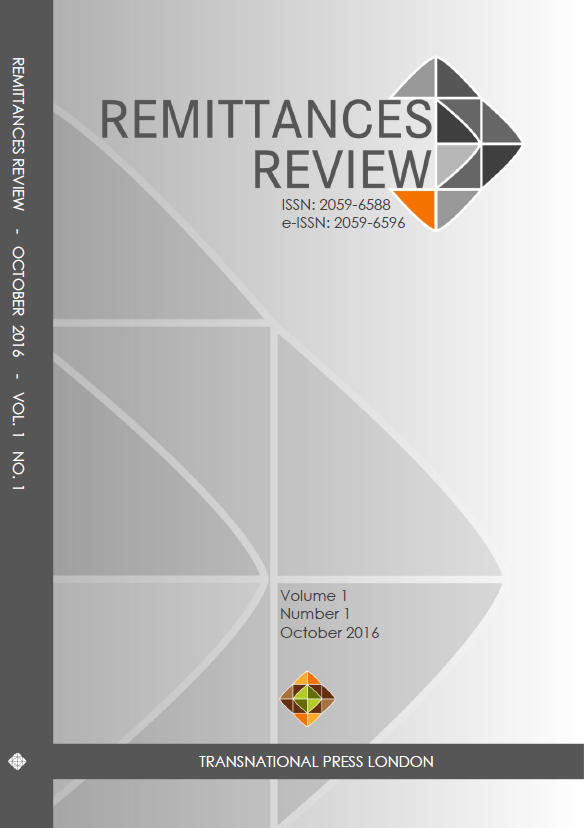 Summary/Abstract: In Mexico remittances have long been used to compensate for the lack of coverage and quality of state-provided healthcare. Since the mid-2000s, however, those without insurance have been entitled to receive free healthcare via the Seguro Popular programme. While popular, the delivery of this scheme is highly localised and therefore vulnerable to political manipulation. Using a series of regression models based on data at the municipality level, this paper analyses all local elections in Mexico between 2010 and 2012 and the presidential election of 2012 to confirm results of the previous literature which found a negative relationship between remittances and voter turnout. However, the analysis reveals that the negative impact of remittances on turnout becomes larger with additional increases in the coverage of Seguro Popular, though only in those municipalities where the PRI (the former hegemonic party) is electorally strong. The evidence thus confirms that the discretionary character of welfare provision modulates the effect of remittances on turnout in sending municipalities, but only where party-based authoritarianism prevails.