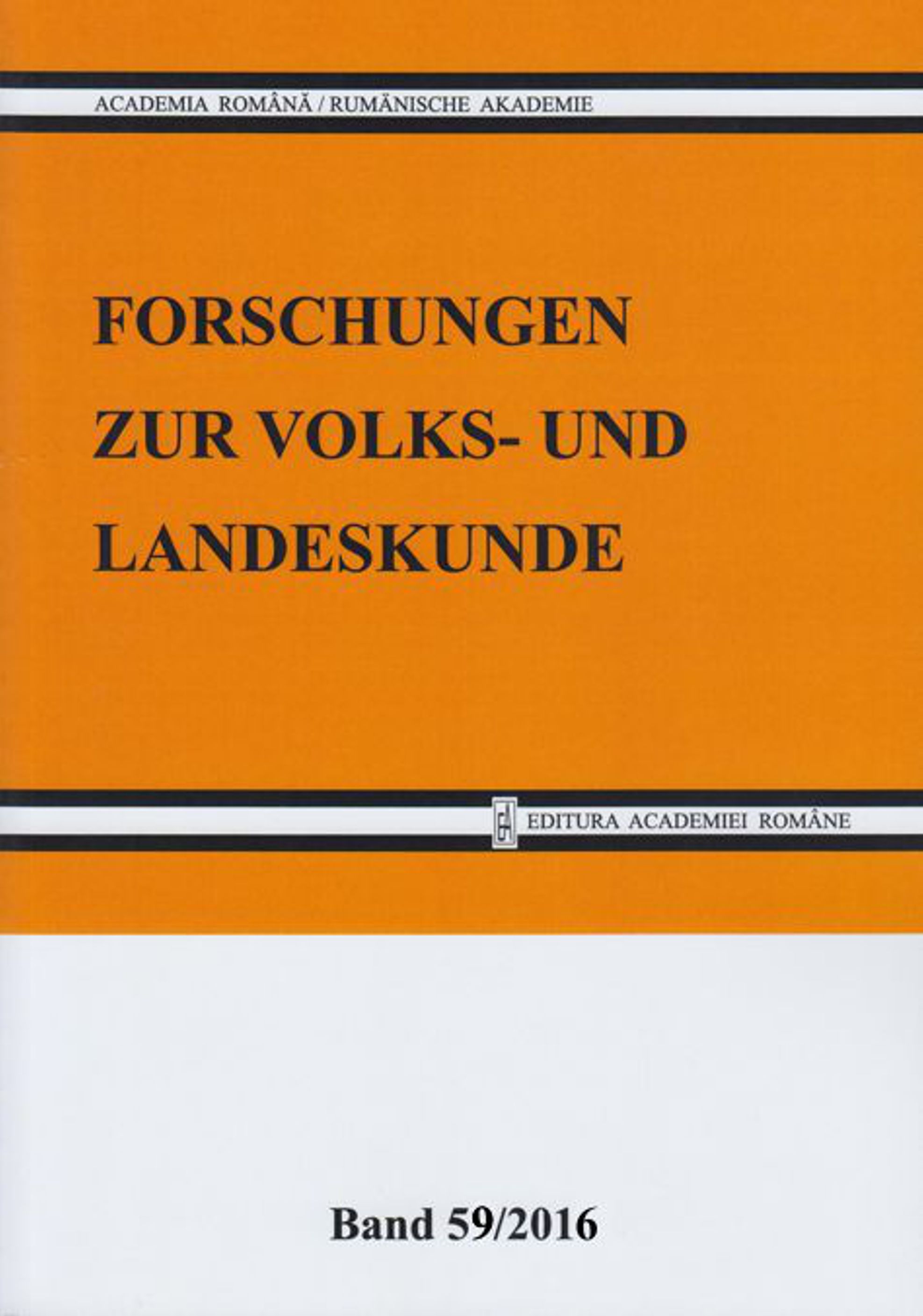 "Gepredigt wird an einem Sonntag sächsich, am anderen deutsch. Die Predigtsprache der evangelischen Kirche A.B. in Siebenbürgen im 19. Jahrhundert.
"The Sermon Would Be Delivered on One Sunday in Transylvanian Saxon, the Other Sunday in German". The Language of Sermon in the Evangelical Church A.C. in Transylvania in the 19th Century.

A Survey Based on the Reports of Bishop G.D. Teutsch on His General Church Visitation in the Years 1870 - 1888

Summary/Abstract: Both the German language and the Evangelical A. C. (meaning Lutheran) confession are constitutive components of the identity of the autochthon minority of the Transylvanian Saxons. During Reformation in the 16th century, Latin was replaced by the vernacular languages, which for the Germans in Transylvania was the Saxon dialect. In the middle of the 19th century a change occurred from Transylvanian Saxon to standard German as the language of sermon. This change took place gradually and at a slow pace. The Reports of Bishop Georg Daniel Teutsch on his General Church Visitation during the years 1987–1888 give evidence about this process, which is most interesting from the sociolinguistic viewpoint. The present paper investigates the bishop’s Reports, looking for Teutsch’s comments on the use of languages in the evangelical church and bundles the conclusions of the Saxon church leader.