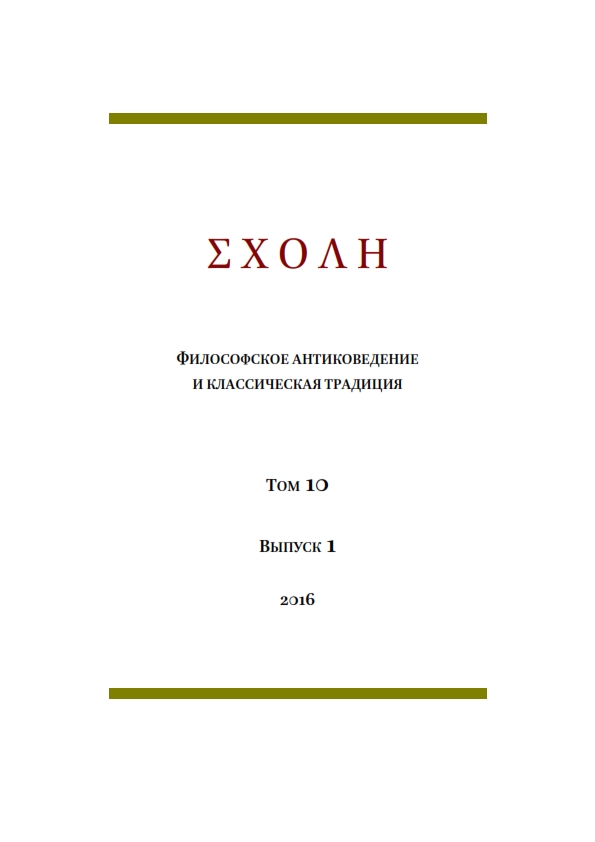 Summary/Abstract: The author considers three possible Aramaic etymologies of the designation Ἐσσαῖοι/Ἐσσηνοί: (1) Since, according to reiterated Josephus Flavius’ accounts and the Dead Sea scrolls’ evidences, the Essenes and the Qumranites, closely associated with them, believed in predestination and foretold the future, they could be called: those, who believe in predestination, sc. the “fatalists”, “determinists”; or: those, who predict fate, i.e. the “foretellers”. This hypothetical etymology is derived from the Aramaic word ḥaššayyā᾿ (m. pl. in st. det.; resp. ḥš(᾿)(y)yn in st. abs.) reconstructed by the author from the term ḥšy/ḥš᾿ (“what man has to suffer, predestination, fortune”) after the model: C1aC2C2aC3. (2) In the present author’s opinion, the Qumran community held itself allegorically to be the “root(s)” and “stock” of Jesse, giving life to the “holy" Davidic “Shoot” (see: Isa. 11:1); or, in other words, the Qumranites appear to have considered their Yaḥaḏ (lit. “Unity/Oneness”) the personification of a new Jesse, who would “beget” and “bring up” a new David. (Cf., e.g., 1QSa, II, 11–12: “When [God] begets (yôlîḏ) the Messiah with them (᾿ittām; i.e. the sectarians. — I. T.)...”.) Proceeding from this doctrine, one can assume the etymology of the designation Ἐσσαῖοι/Ἐσσηνοί from the Aramaic-Syriac spelling of King David father’s name Jesse — ᾿Îš(š)ay. (3) The Essenes’ and the Qumranites’ aloofness from this world and their striving for interrelations with the other world could be a reason, by which they came to be regarded as “liminal” personalities and nicknamed (probably, with a tinge of irony) after the name of “rephaites” (the original vocalization seems to have been: rōfĕ᾿îm, lit. “healers”, sc. “benefactors”) of former times, whom they really recalled in some key aspects of their outlook and religious practice. In this case, the designation θεραπευταί, “healers”, — applied in Jewish Hellenized circles, primarily, in Egypt, to the members of the (ex hypothesi) Essenean communities of mystic-“gnostic” trend — could be in fact a Greek translation of the Hebrew term rōfĕ᾿îm. It also seems natural to assume that this designation of the sectarians could be interpreted/translated by the uninitiated by the word ᾿āsayyā᾿/᾿āsên, meaning “healers”, “physicians”, in the Aramaic-speaking milieu of the region of Syria-Palestine.