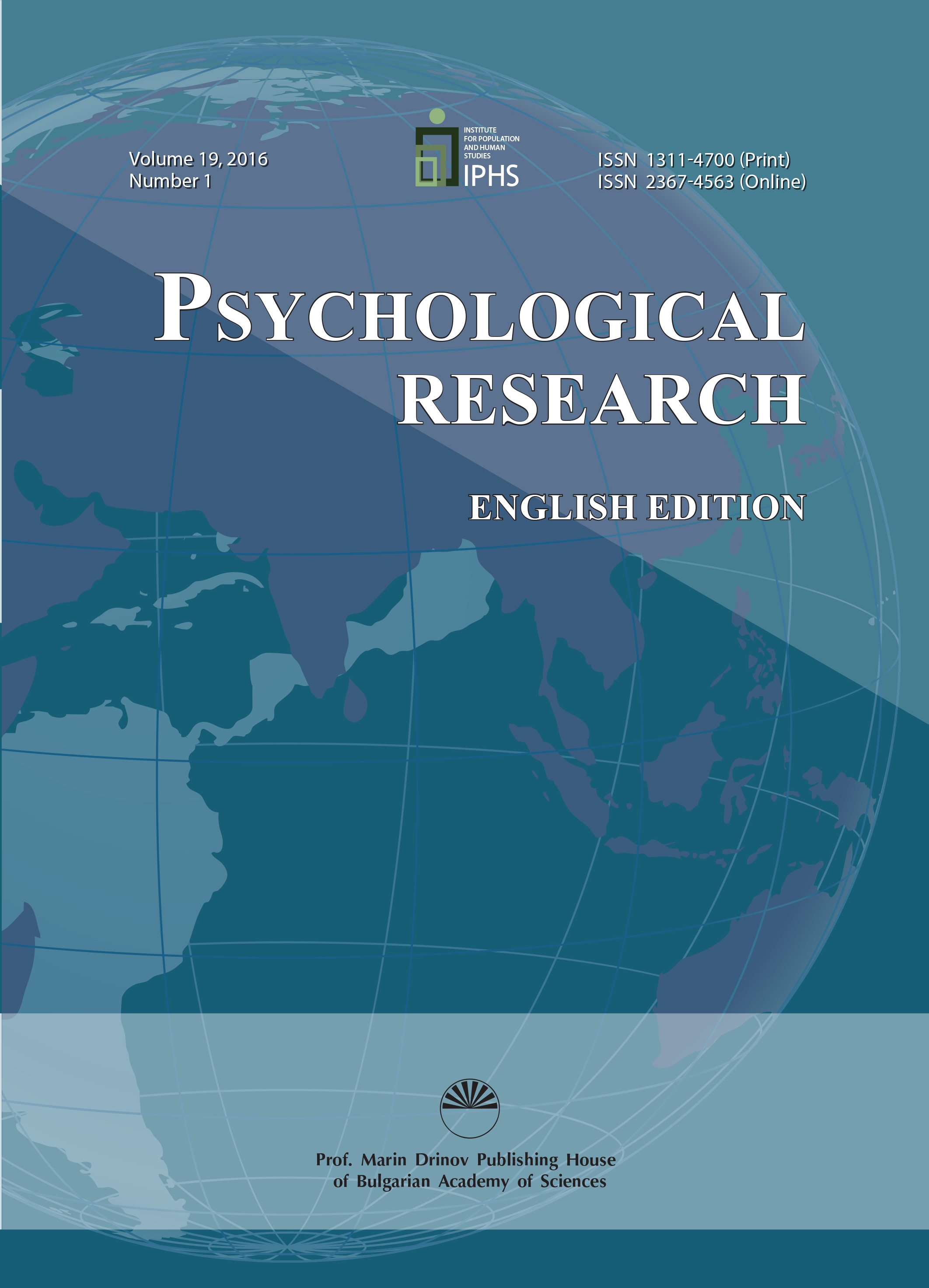 Summary/Abstract: The purpose of this paper is to review the existing literature on returned migrants from developed countries to low and middle income countries with specific focus on Kosovo as a high outmigration country. This new situation has caught most of the Kosovo governmental and civil society institution unprepared as there were no specific policies or programs that addressed the needs of the returned migrants. The results of analysis of research articles and reports are presented from Bronfenbrenner’s ecological systems perspective and they indicate: high prevalence of PTSD and other common mental health problems among returned migrants after the war in 1999. Risk factors include being women, belonging to minority group, low education. One other consistent findings in most of studies was that respondents that reported lack of social support (community, friends and family) reported higher mental health problems and more difficulties in reintegration. Research reports that looked at the return of migrants primarily that migrated after the war in 1999 and returned in Kosovo found: that at the individual level those that had longer period of stay abroad, returned involuntarily and being Roma had more problems with adaptation and reintegration. At the micro-level, poor housing conditions, lack of family and friend support was overall found to be negatively related to adaptation, business initiative and health issues of returned migrants. At the macro-level, unemployment and the overall economic situation were a constant risk factor. Our recommendations in policy level suggest that existing policy papers to include support to vulnerable groups such children with special needs, citizens of Roma community, single mothers and people with mental health problems to be included in the existing Kosovar strategy for return migration in order to receive support upon return. In program level we suggest development of school interventions that would target specifically the education of returned children. We recommend development and implementation of multifamily group interventions taking in consideration the limited resources in Kosovo. Research level recommendations suggest to focus on individual resilience factors and development and evaluation of intervention projects that promote individual and family resilience.