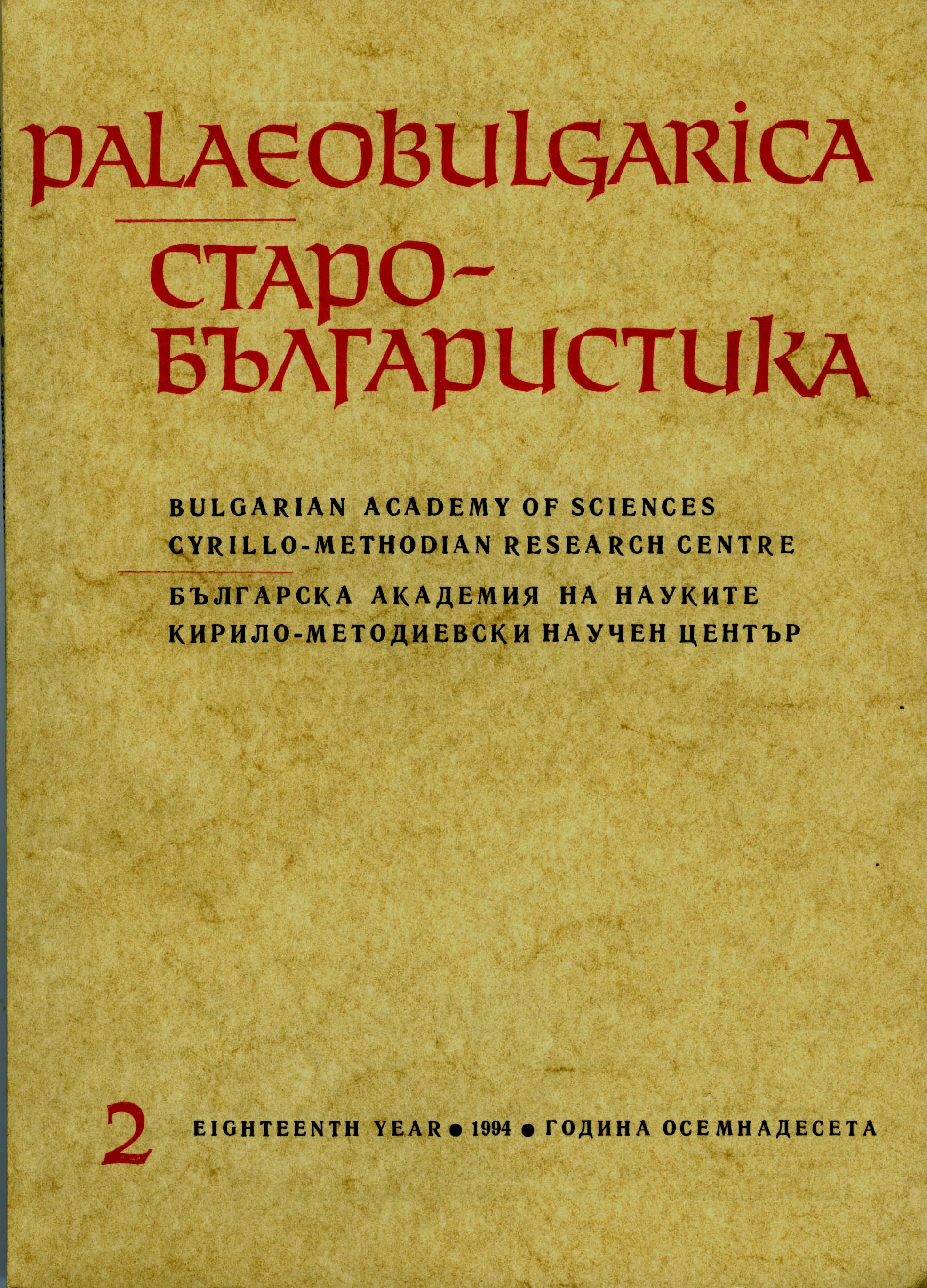 Summary/Abstract: Some observations are made and some conclusions drawn in the article about the translation and spread of the exegeses of various Biblical texts in Bulgarian literature from the 10th to the late 17th с. The preferences are outlined for a particular interpretaion depending on the age and the literary centre for which they were intended, drawing general conclusions about their place in the translated literature in Bulgarian. The causes for the popularity of some exegetic books at the expense of other works have also been sought.