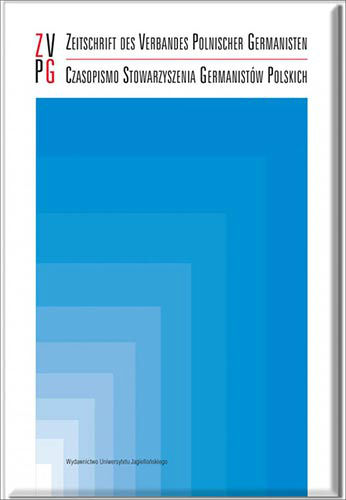 Summary/Abstract: The number of migrants in contemporary Germany is constantly growing. There are also increasing problems arising as a result of cultural differences between the immigrants and the local population and also due to different habits of both groups. These differences, foreign traditions and their perception in Germany seem to be important topics from viewpoint of cultural studies not only for scientist, but also for students of German Studies, especially if the customs and forms of life become the subject of literature. In the following article the authoress is trying to bring near some of the main cultural differences between migrants and the local community depicted in the literature. To achieve this goal she analyses selected texts of German writers of Turkish origin. She also makes an attempt at answering the question whether and to what extent such a kind of literature can be useful for the audience outside Germany.