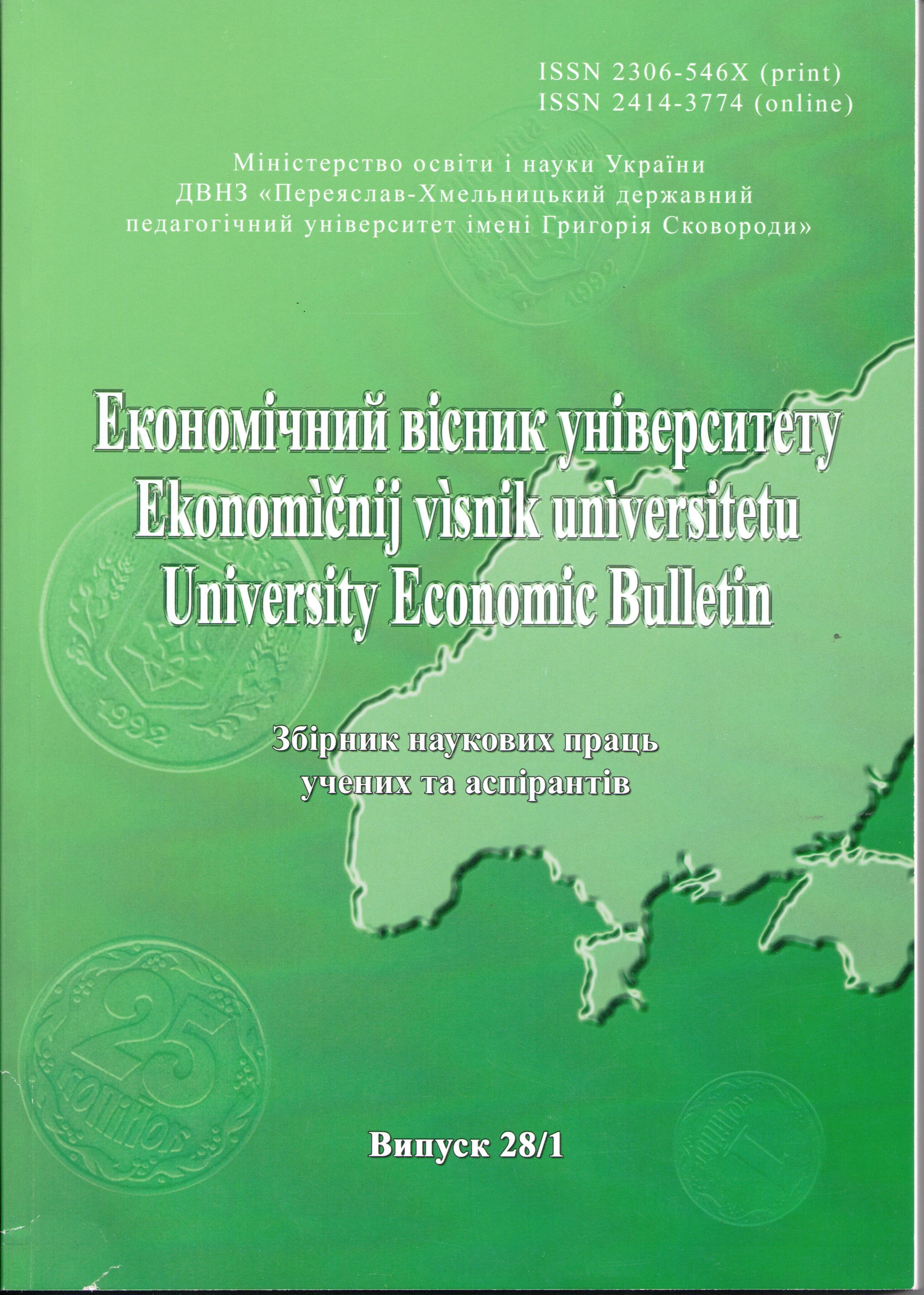 Summary/Abstract: The subject of the study is the formative Features of Cossack State financial system.The aim is to study the foundations of the financial system of the Cossack state.The method of research - historical, comparative, literary, narrative.The results of the work. The article analyzes the main features of the national economy of Ukrainian Cossack state. The features of the formation of the financial system, monetarysystems of that days are considered.Conclusions: The national economy arose and developed on the basis of the state (Ukrainian Cossacksstate) and deepening social division of labor. The main features of national economy were formed: close economic ties (development of domestic and foreign trade); single economicSpace (Hetman universal, availability of currency, the creation of a single financial system and its components); single economic center (moderate external and internal economic policyB. Khmelnitsky); sovereignty (Hetman personality and power as a head of state and of government, Hetman power was of a nation-wide character) and a common area.At this time the financial system of the Ukrainian Cossack state was formed, as evidenced by theNational Treasure created, as well as a system of taxes, custom tarrifs to be obligatory contributed to the State Treasury, the expenditures from the State Treasury and monetary credit system.