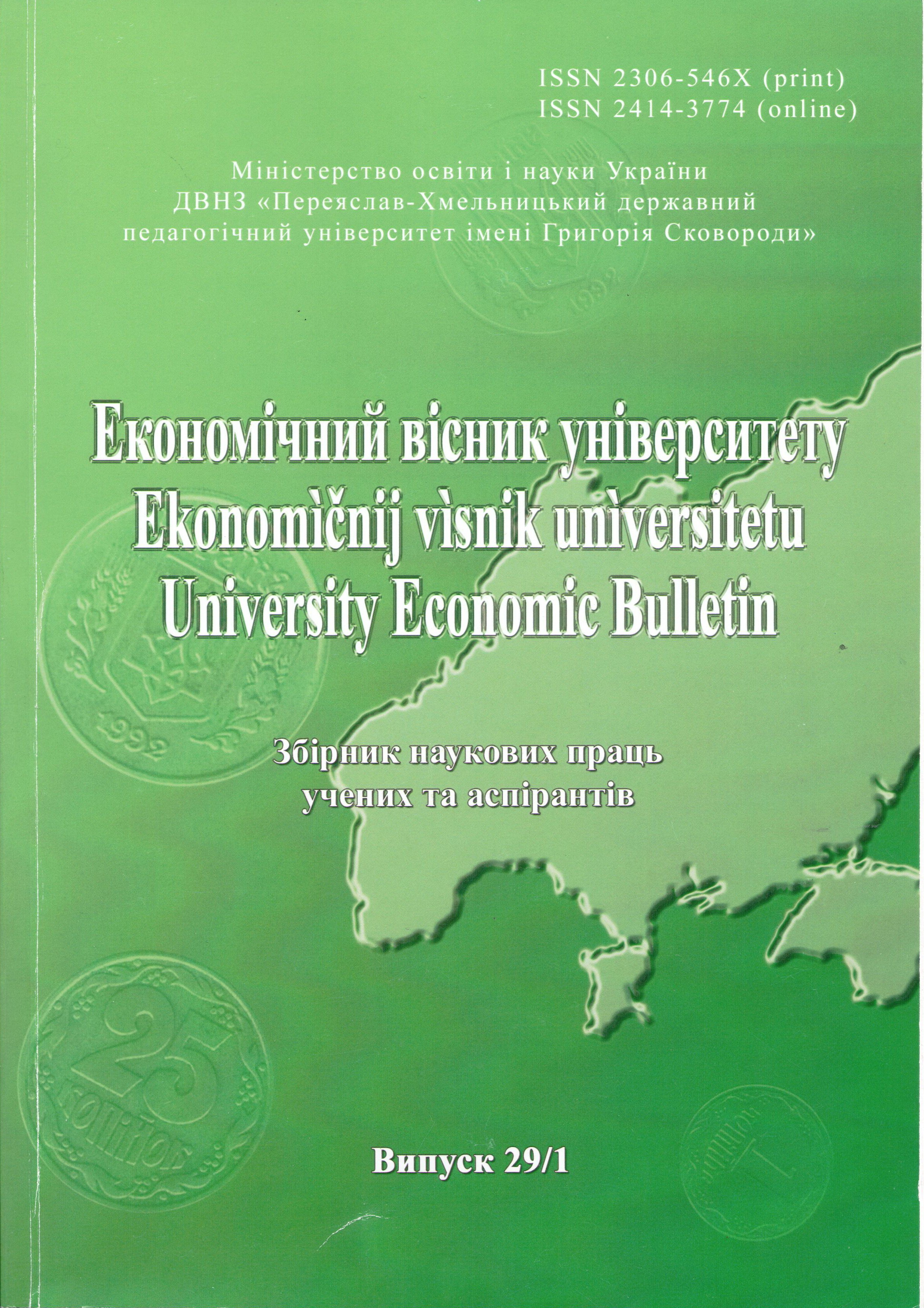 Summary/Abstract: The article deals with the current trends of the global economy in the context of the following groups ofcountries: industrialized countries with a market economy, forming as it were the frame of the world economy;the developing countries of Asia, Africa, Latin America and Oceania (or third world countries); countries witheconomies in transition, represented mainly by the countries of Central and Eastern Europe as well as Russiaand Belarus. Subject of research – the world economy in the conditions of market relations. The purpose ofresearch – analysis of trends in the modern world economy by groups of countries and their prospects foreconomic growth. Research methods – dialectical approach, system, method of comparative analysis. Thecriteria for the classification of specific groups singled influencing factors and development trends in the worldeconomy, taking into account the structural changes. The analysis of the prospects for economic growth of thecountries associated with the per capita income. Presented forecasted ranking of countries in terms of GDP inPPP to 2050 and covered in detail the Republic of Belarus for the socio-economic development up to 2030 andthe expected results, which can be used in the development of public authorities plan of socio-economicdevelopment of Belarus for the long-term perspective, as well as to support industry programs.