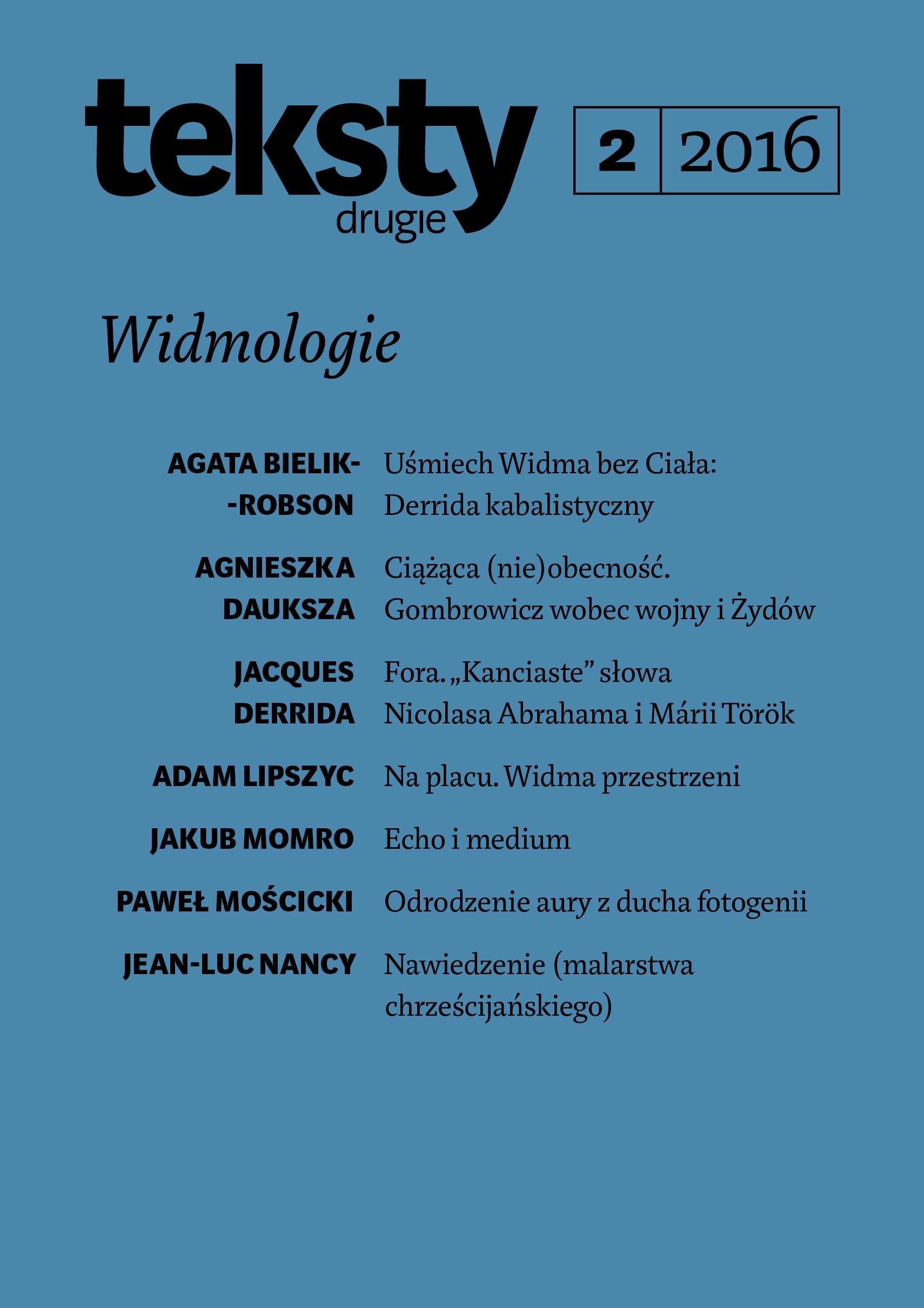 Summary/Abstract: In his groundbreaking book The Image of the City (1960), the American researcher Kevin Lynch, creator of the theory of mental maps, explores the urban dwellers’ mental images and the ways in which these images correspond to the material forms perceived in urban spaces. Bukowiecki argues that in the case of a city such as Warsaw, where the dramatic events of the twentieth century have completely reshaped the urban fabric, we must broaden the scope of our analyses of images of the city to include the social image of objects that are immaterial, imperceptible, or spectral. This approach to reading the city, which has much in common with grounded theory and which has been applied by architecture critics, literary scholars and ethnologists dealing with the space of Warsaw, can be described as an exercise in the haunted spatial imagination.