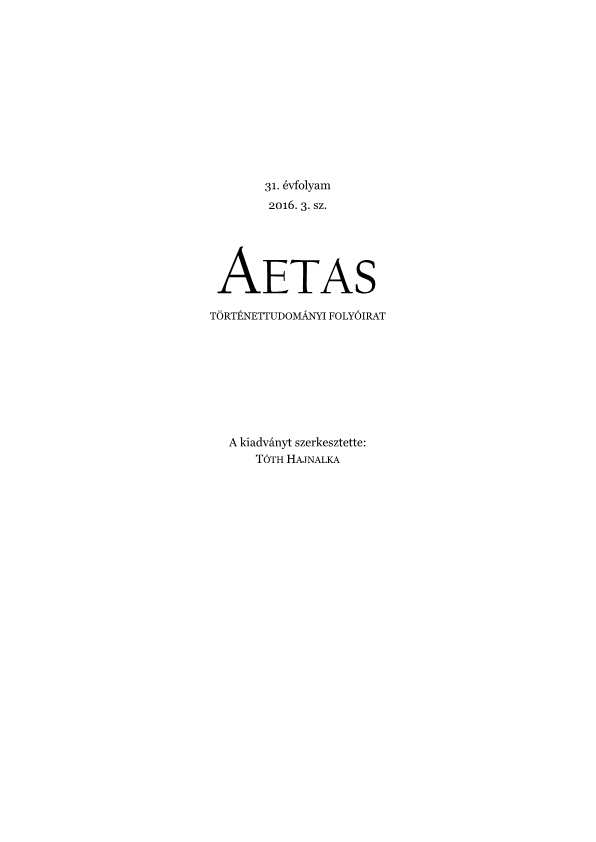 Summary/Abstract: The outbreak of the Cretan War had an immediate effect on the Venetian-Ottoman relations. The Venetian embassy was closed, and diplomatic relations were maintained at a lower level through occasional missions as well as secretaries acting as envoys. For a long time, Giovanni Battista Ballarin occupied this post, whose task was to continue collecting news and forwarding them to Venice. In this job, he received a lot of help from the ambassadors of other powers, especially that of the emperor and the French monarch, while his “confidente” also played a key role as he was tasked not only with gathering intelligence but also with the liquidation of persons, often former informants, who had become troublesome. Yet, such actions required the approval of the organizations of the Venetian state, namely that of the Inquisitione di Stato and the Consiglio dei Dieci. The most important route through which the news traveled went along the Dalmatian coastline, with Raguza being in its center. We also know of other routes, one passing through Buda and another one through Transylvania. An interesting and so far not completely known piece of information related to this is that the Republic made an attempt to construct an information highway passing through Transylvania and Vienna, but ultimately failed to realize this project.