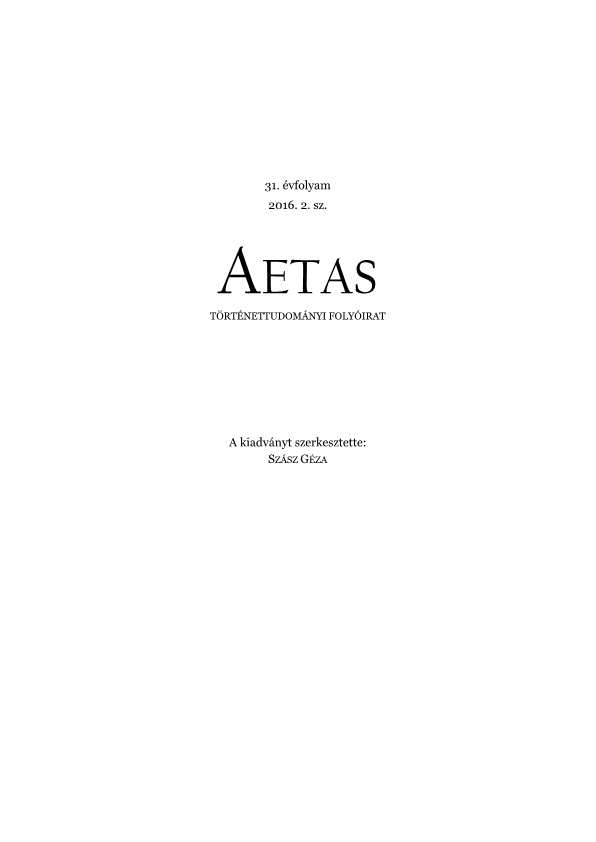 „Monsieur János, valójában mit akar? Különben is, a glóbuszát meghagytam Önnek!”
“Monsieur John, what is it exactly that you want? Anyhow, I have left your Globe for you!”

Summary/Abstract: The paper discusses how the Paris peace conference and its consequences were seen in the cartoons published in Hungarian (Magyar Herkó Páter, Borsszem Jankó, Mátyás Diák, Dongó), Austrian (Figaro, Kikeriki, Die Bombe, Die Muskete, Wiener Caricaturen, Der Götz von Berlichingen) and Czechoslovakian (Humoristické listy) satirical papers. It analyzes how they portrayed the northern expedition during which the Hungarian Red Army tried to achieve the modification of the established borders of Hungary by military force, then the contemporary view of the peace conference, and finally the way the territorial losses and expansion following the treaty were depicted. Besides, it takes a close look at the opinions about the new neighboring countries, the new and old conflicts of the former ethnic groups of Austria-Hungary, which were by then evolving within a nation state framework. The visual elements of the cartoons are grouped and compared by motifs. The results show that several symbols are recurring elements in the cartoons (for example, map, eating, animals etc.), but this short period is characterized by the similarity of symbols, besides the unique ideas of the cartoonists. The peculiarity of the cartoons is that humor has disappeared to be replaced by a mutually hostile tone. Besides the territorial losses, the Austrian satirical papers often dealt with the block of Anschluss, while Hungarian papers tried to mirror the inexpressible grief felt over the new borders of Hungary.